Fishing in Ireland – Catch the unexpected
Home Sea angling reports Eight varieties for the Leah in Killala Bay on a blustery day. 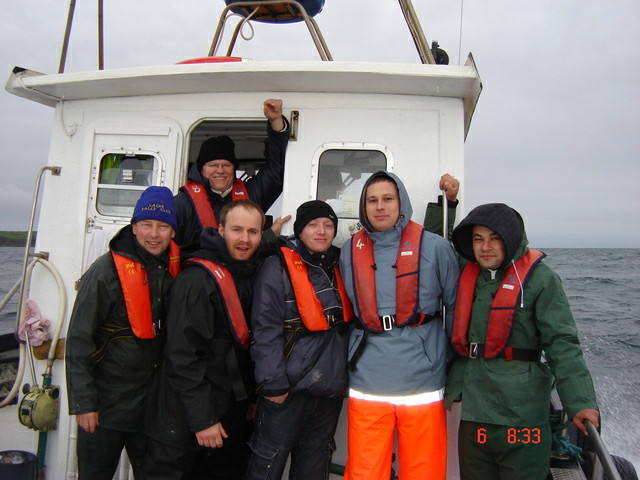 Donal Kennedy reported on another successful day on board the ‘Leah’, fishing Killala Bay with a group from Co. Monaghan and Tubbercurry. 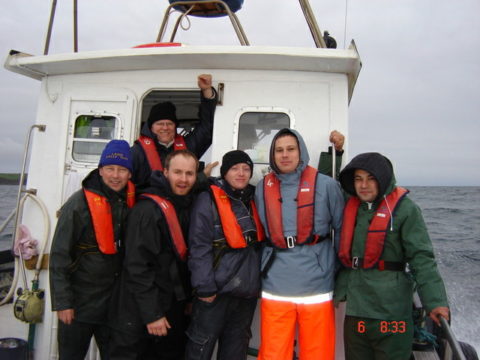 It was a dull, damp day with moderate to fresh west – north –west winds. Conditions were slightly uncomfortable for the party as the winds increased later in the day, however, good sport was had. Pollock up to 8lbs were caught, ling up to 6lbs and numerous pouting. Coalfish were also present in numbers, with several of approximately 3lbs boated. Cod were also landed on the day, with four of approximately 5lbs taken. The boat was moved closer to the head land to find shelter and here whiting, pouting, poor cod and cuckoo wrasse were taken. Despite the winds and rough conditions, a successful day was had on the water. For further information on angling in Killala Bay on board the “Leah” contact Donal Kennedy on +353 (0)96 36644, Mobile: +353(0) 868174509 or Email: dak@eircom.net. 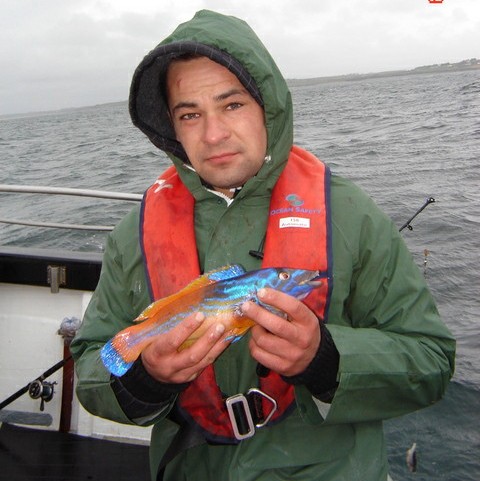