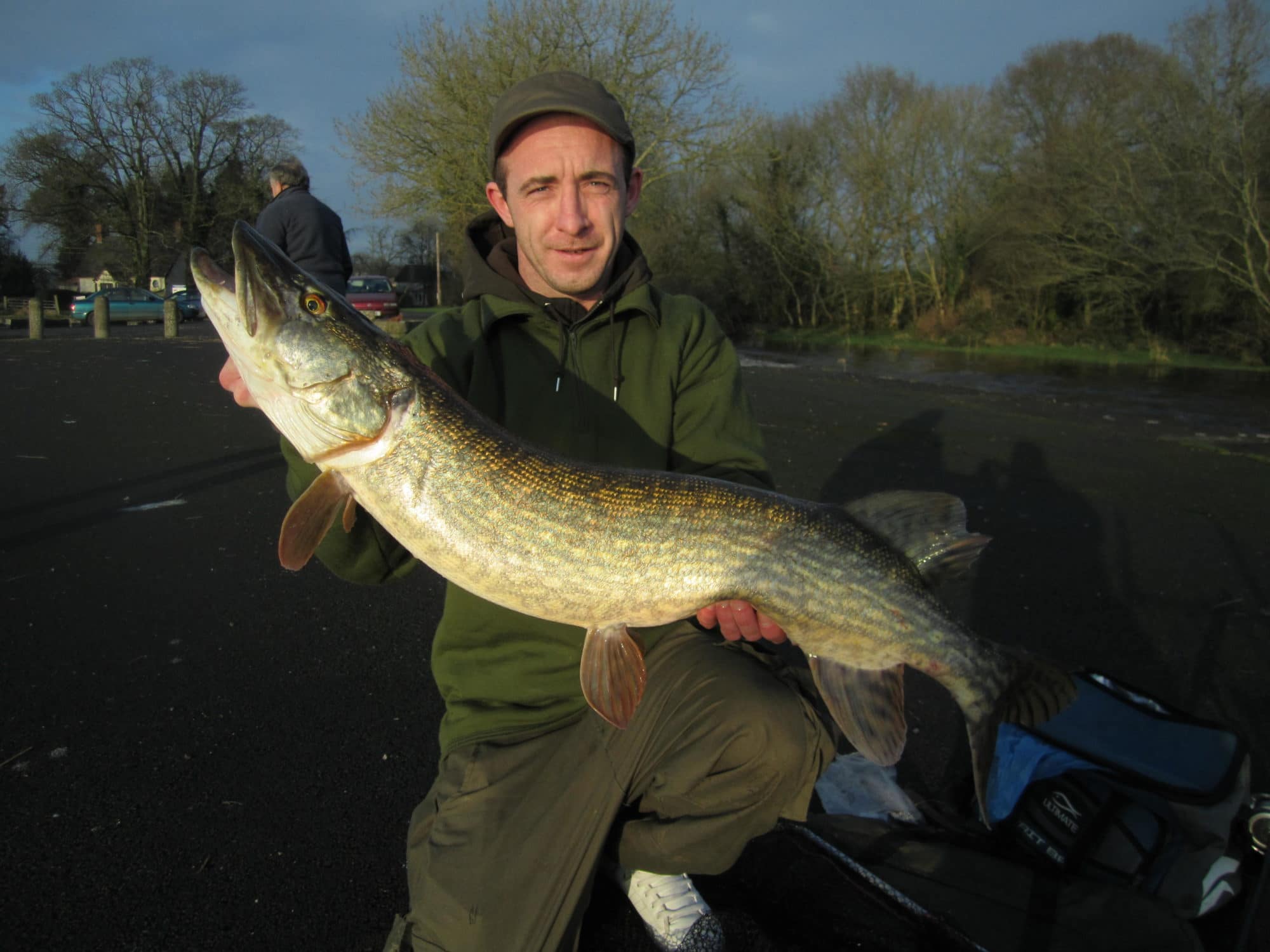 Des Chew reports that  Keith O’Connor from Darndale in Dublin and Darren Breen had some great fishing on Lough Ramor yesterday.  Keith’s best fish for the day was this 16lb pike. The fish fell for a static dead bait fishing just outside the harbour before dark. Once netted the fish was carefully unhooked an a mat, quickly weighed and photographed and then safely released.

Darren had also enjoyed a good day’s fishing, catching and releasing some good pike into double figures.  Lough Ramor has proved to be a very productive venue for Darren who has had two pike over 20lb from the lake recently.  Well done lads!