Fishing in Ireland – Catch the unexpected
Home Pike fishing reports Follow me up to Carlow – Roly captures the fish and the... 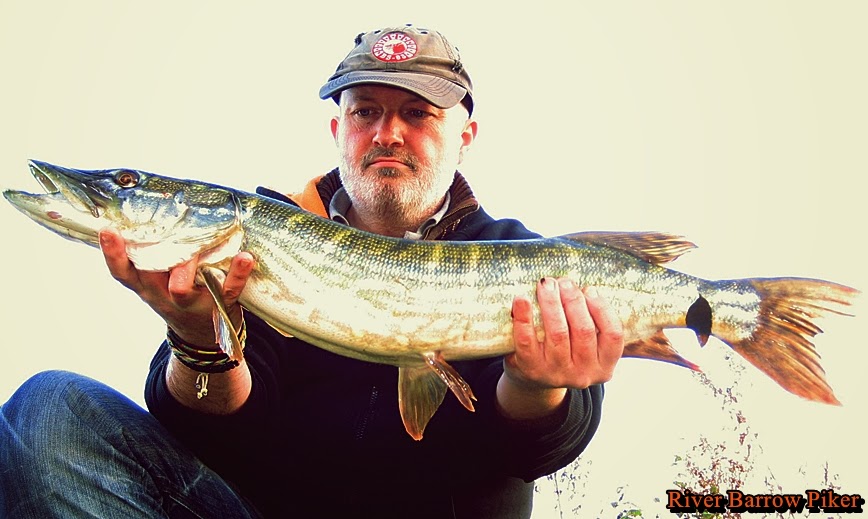 Angler Roly Byrne captures the fish and also the beauty of the Barrow in stunning photos.  He reports on the condition of the river…….

Its been a bit of a funny if not peculiar start to the new season really. All a bit up and down, hot and cold or very mild as the case may be. A false start may be a more accurate account. I started catching fish and then stopped. The Biker Piker and myself had a few decent fish and then things went a bit pear shaped to say the least. Word coming back from the Barrow was that it was all a very hit or miss affair and not for the want of trying. The same was true for many other venues right across the country too. Overall I think the barometric pressure was too high, river levels too low and the water too clear… Eventually the mega blocking high pressure gave way to the current Atlantic depression fronts which seem at this point to be endless. The country has taken its worst winter beating in a long time and now looks as if its been dragged through a hedge backwards and as for the river… 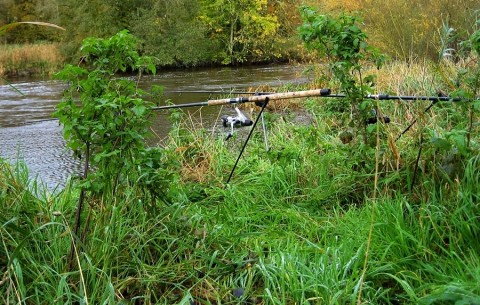 Eventually the levels went up. I watched the river everyday and just as it came right the next series of Atlantic storm fronts arrived. I felt as if the next thing I would see would be Vader’s Death Star on the horizon. Things really were that bleak. Christmas came and went (as it does) the level was up by almost two meters at one point, which is very impressive for the Barrow. The land didn’t take long to saturate as the rain kept coming, the towpaths, drains, ditches and fields all flooded. It was a wash out! 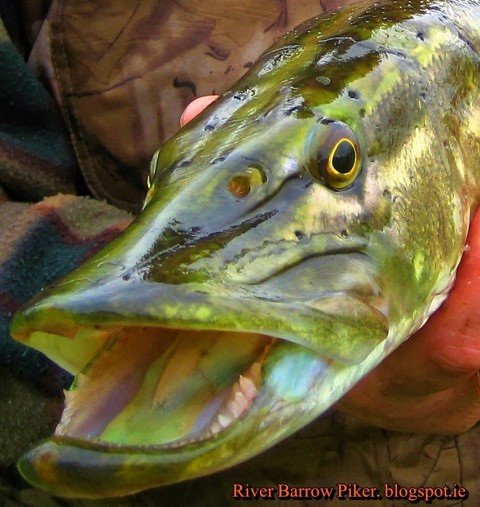 Since then the status quo has remained and as I sit here typing this post it is still pouring and blowing a gale…
So what did happen before the biblical floods arrived?
Some dead baiting, some lure and fly fishing, a little river photography, an online radio show and lunch out on the bank!

So what next? Well no matter what shape or condition I find the river in over the next couple of weeks I’m getting out! I’ve a serious dose of cabin fever to remedy. I saw a small drop in the river today and there are plenty of slacks and cuts that are well worth investigation. I reckon the Barrow Pike are holding up in the backwaters, (you know where I mean) away from the main drag. That’s where you’ll find me. 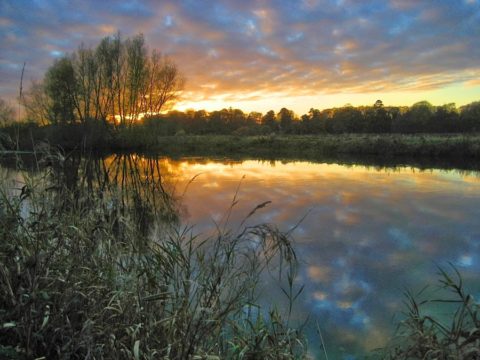 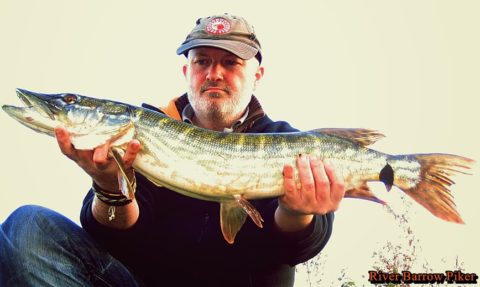 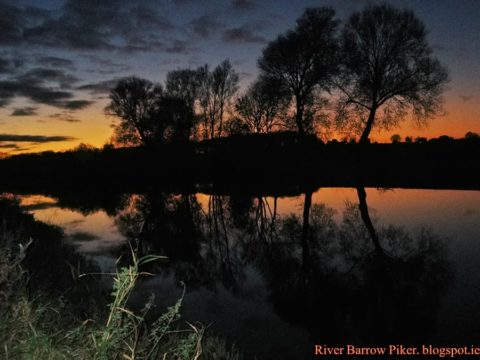