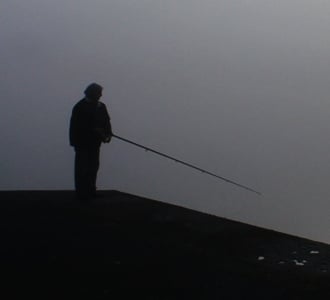 Water levels have fallen between 12 ad 18 inches on Lough Ramor over the last week. The water is clear, helped by recent frosts. Reports are that pike fishing has been slow over the last week with around 8 pike taken by anglers fishing from the pier in Virginia, Co Cavan. On Tuesday 25th November one angler had a nice 10lb fish to a dead bait and on the previous evening a lovely 15lb pike was taken on spoon bait. Copper and silver spoons seem to be producing results at the moment. In addition to these fish three more good doubles were reported late on Monday evening into night, all of which were reported to weigh between 17 and 20lbs. Fishing today Wednesday was very tough and no fish had been caught up until 4pm.