This weekend saw the legs 3&4 of the qualifying heats for the selection of Team Ireland take place on Lough Ree. The six rounds held on the championship venue will determine the two pairs plus reserves to represent Ireland at the World Championships this October ‪#‎wbc16‬ 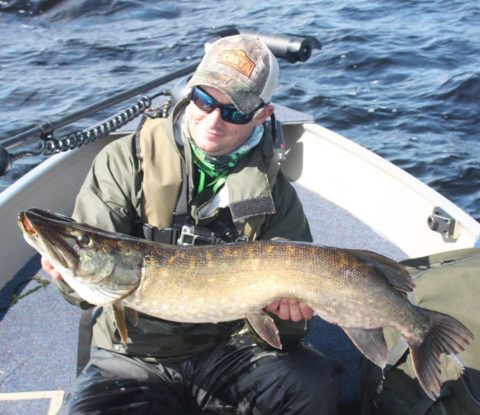 Wet and windy conditions met the 8 boats as they sped out to their positions on the lough and river from Ballyleague marina. The weather had an impact on scores for some, including the leaders, with others improving through valuable knowledge gained from previous sessions and in some cases new equipment. Its going to be hard to beat the Bronze Medal winners of 2013 who remain at the top but the final rounds 5 & 6 on 21/21 August are sure to be exciting for all. 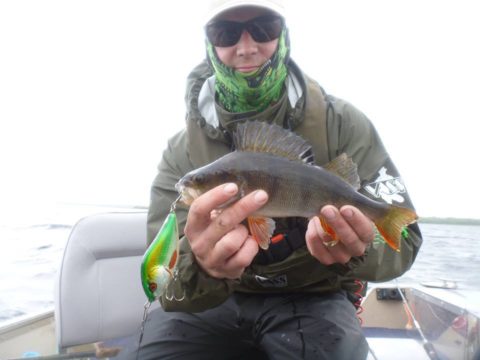 International Predator Team Manager Tomi Kurman says:- Well done to all competitors it was a tough weekend on the lough and special thanks go to the stewards who endured these conditions. The standard of predator fishing in the area continues to impress. 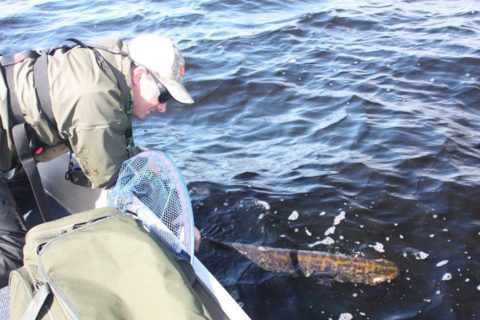 Report courtesy of NCFFI – National Coarse Fishing Federation of Ireland, members of the Angling Council – the National Governing Body for coarse and predator angling as recognised by Sport Ireland and Sport NI. www.ncffi.ie