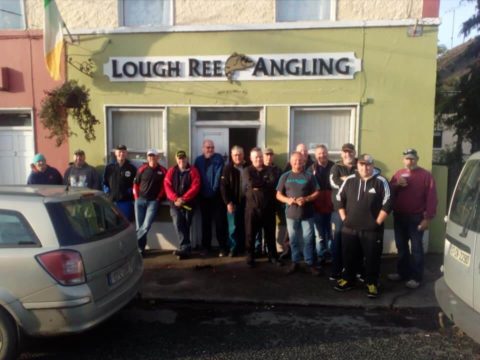 Lough Ree North Angling Hub ran our first autumn angling festival on the weekend of 15th & 16th September. 18 anglers attended including 2 Irish internationals, and several visting UK anglers. The competition was fished on two sections, the town section on the main navigation channel and Kilnacarrow with the new road leading to it. All anglers commented that the access to the fishery was great. Day one, and the lock gates were opened further up the river increasing the flow hugely overnight making for difficult fishing conditions with a lot of strong flow on the river. Big flat floats were the order of the day on the navigation channel, but fortunately the fish didn’t seem to mind too much and fed freely. Tommy Dowd won the town section with 27lb 13oz, Chris Ganley was 2nd with 21lb 03 oz, and Angus Campbell came third with 15lb 10 oz. 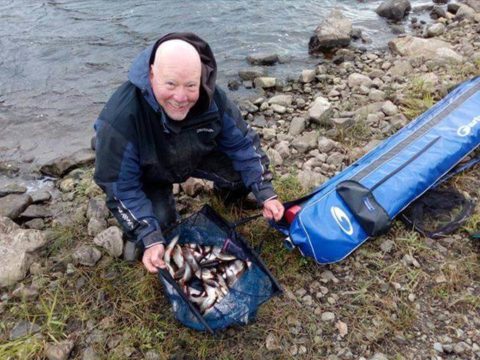 On Kilnacarrow things were a bit more difficult. The fish would not settle properly and although everyone caught fish some struggled to put a decent weight together. Andy Burnett won Kilnacarrow with 24lb 8oz and Cathal Hughes was 2nd with 7lb 10oz. 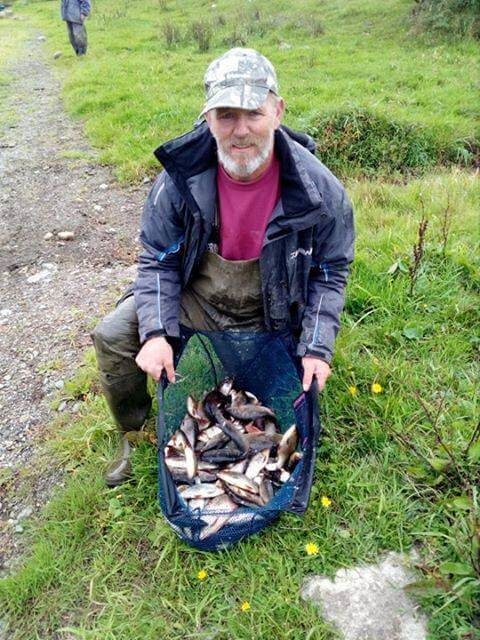 On Day 2 the town section fished hard. Everyone struggled to put a run of fish together, but all caught a few. Aaron Hutchman won the town with 10lb 4oz of quality roach, Gaz Skerrit was 2nd in section with 9lb 12oz made up mainly of 5 huge perch with the biggest weighing 2lb 12oz. Kilnacarrow fished slightly better all round than the first day with Dave Pickering winning the section with 18lb 5oz and John Fry coming in 2nd with 15lb 10oz.

When all the sums were done, it was Irish international Tommy Dowd winning the festival with a two day total of 38lb 6oz, Andy Burnett was 2nd overall with 30lb, Angus Campbell was 3rd with 25lb 13oz, and Chris Ganley was 4th with 25lb 5oz.

Many thanks to IFI and Waterways Ireland  for their sponsorship of the event and Mr Terry Mann of Jamestown Tackle for his prize donation, and to Philip Gordon for the bbq at the presentation which all the anglers really enjoyed. Hopefully next year will be bigger and better.

Mix of whip and feeder wins match of swollen Bann

4 species for young Aaron on the River Rinn