The prestigious Rosslare Small Boats Festival will once again return from the 7th– 14th September 2018. The four day angling competition, which takes place at Kilmore Quay Harbour, will see over 120 anglers attend from Ireland and the UK. The festival is now in its 33rd year and is one of the largest sea angling events in Europe. 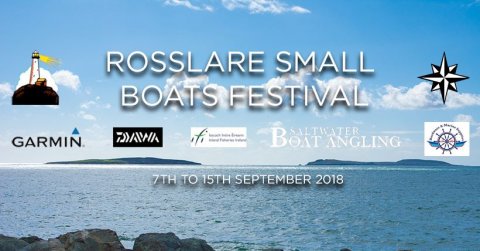 The festival contributes €300,000 to the local angling every year following significant growth since its inception in 1985. An attractive prize fund worth €20,000 is on offer for anglers, which consists of fishing equipment, substantial monetary prizes and engraved trophies.

This year, there will be 39 boats participating from Ireland, England, Scotland and Wales with fishing taking place every day of the competition. Anglers will compete in a variety of categories with prizes on offer for largest nominated species, the heaviest round and flat fish, best specimen of the week, heaviest fish of the festival and many more. The boat which achieves the highest number of fish species over the week will win the prestigious ‘Rosslare Small Boats Competition’.

It is anticipated that boats will launch at Kilmore Quay and fish at a number of locations along the Wexford coastline in search of as many varieties of sea fish as possible. Fish may include cod, bass, whiting, ray, gurnards, dogfish, wrasse, bull huss and conger.  Kilmore Quay Harbour is a renowned location for species fishing with over 40 different species of fish often caught during previous festivals.

On the shore, Inland Fisheries Ireland will have a marine fish tank for the purpose of displaying fish species that will be caught and released during the competition. People will be able to view marine fish such as thornback ray, ballan wrasse, gurnard and bull huss which will be kept in the fish tank and released back into the sea alive. The educational benefits of the tank and practising catch and release for marine species are hugely beneficial in terms of conservation and creating public awareness of our sea fisheries resource. 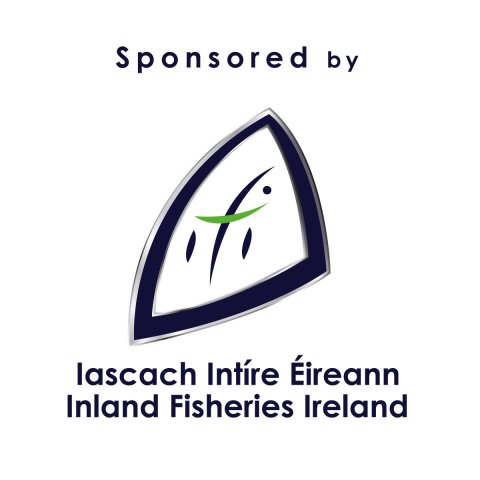