Newbridge & District Pike Anglers fished a river for the Milltown Cup. We had 15 members make the trip. Fishing was very patchy with only some places that fished well.

In total we had 61 pike caught and released i would like to thank all members who made the trip. Full results are as follows

Winner of the Milltown Cup 2018 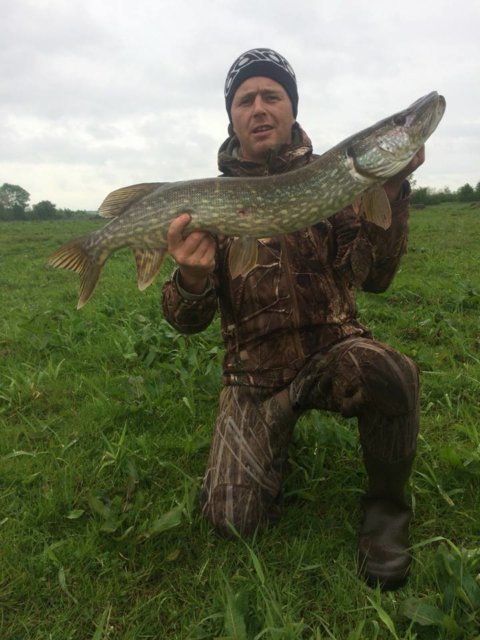 Our next comp is the Gingerstown Cup (24hr competition). We hope to see most of our members there; this is one not to be missed! Also we are still open to new members