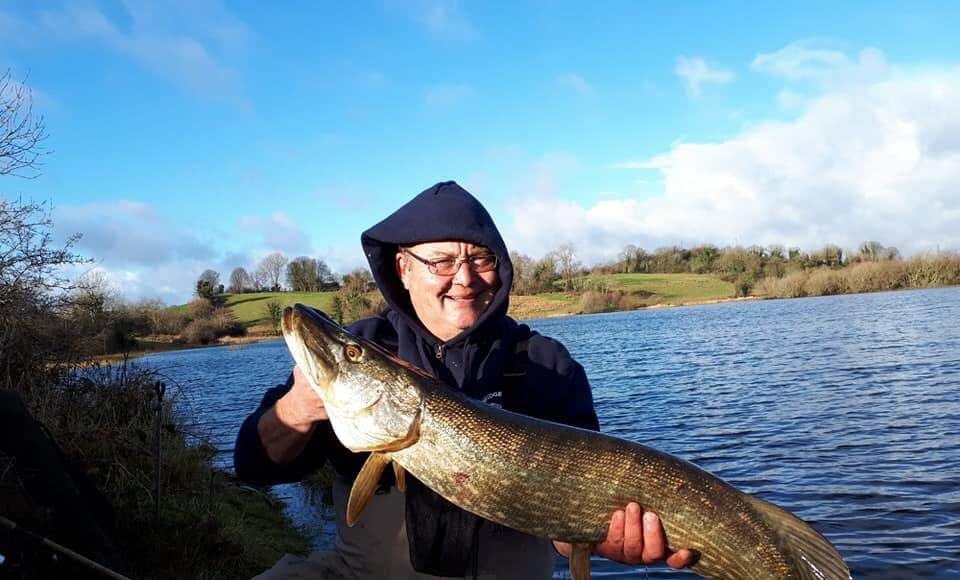 We held our last competition of the year, the Horgan Cup on a lake venue. We had 10 members fish with 29 fish caught and released. The biggest pike landed was 17lb 04oz. We also had a lot of dropped runs. On the day lake was high but clear weather was fairly good to us with only one heavy spell of rain before the competition finished.

Firstly i would like to thank all the members for there support through the year and well done to all our winners this year. Also well done to Dave Murphy on taking angler of the year yet again even with our new points system that we started this year. And a big well done to Rod Coan on taking heaviest fish of the year back in February weighing in at nearly 23lbs full results are as follows

Only behalf of our club i would like to wish all our members families and friends a merry Christmas and a happy new year and tight lines for 2019. Let’s hope a few pbs will be broken 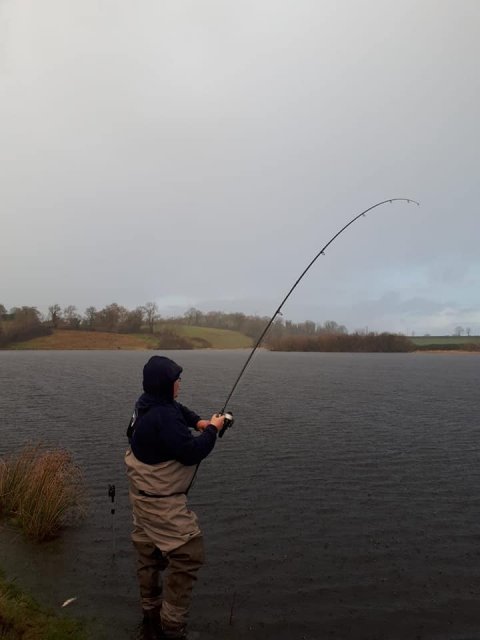