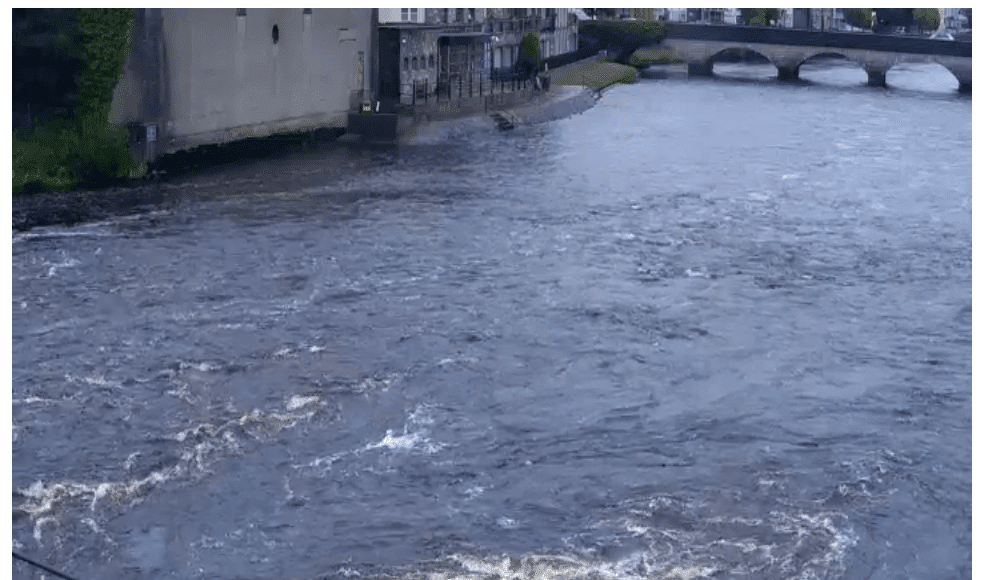 As with the previous week angling conditions continued to be difficult and angling effort was very low however 160 salmon were reported caught, with the bulk of the fish coming off four fisheries and the rest spread across the system.

Ballina salmon anglers had a reasonable week with a number of fish caught on the spinner and Bubble and fly.

Further upstream Foxford salmon anglers also had a reasonable week given the conditions.

On Cloongee fishery Declan Friary from Monaghan had 5.5lb fish on spinner and French angler Thiery Coulm had three fish which he released on Bubble and fly.

For more about the River Moy and its fisheries, including prices and maps see – https://www.fishinginireland.info/salmon/northwest/river_moy_system.htm