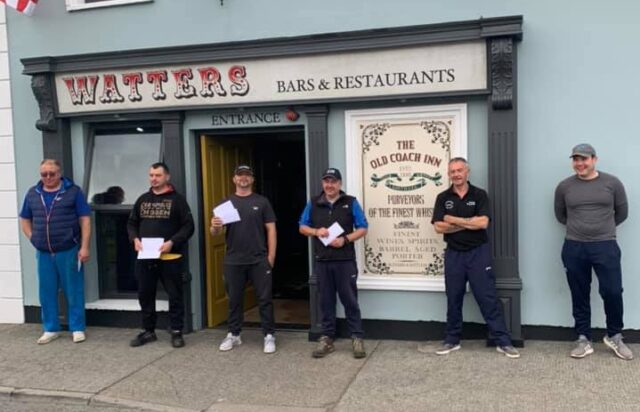 Practice sessions earlier in the week saw all weights in excess of 14kgs with a number in the 17kgs and 18kgs bracket, so prospects were good for the participating anglers. Having analysed end peg trends in recent matches, organisers decided to negate that element by placing ‘blockers’ at either end of the competing anglers, so volunteers Peter Walsh and Andy Chapman acted as the blockers on pegs 48 and 93.

Peg 50 was not well fancied peg, known for being quite rocky, but that is where formidable angler Philip Jackson ground out a winning weight of just under 13kgs made up of 165 fish and topped up by some decent skimmers in the last hour.

Damien Foltyn was just grams adrift and inaugural winner Rory Dunne also finished just short from the most difficult area on the stretch. A strong showing from Piotr Horbinski saw him capture 4th place, followed closely by Nigel Houldsworth in 5th, while the final Podium place went to Arthur Craznoski.
Well done to all the winners on truly deserved wins, following some very tightly contested qualifiers. The presentation was held in the open air at the car park opposite Old Coach Inn in Castleblaney. 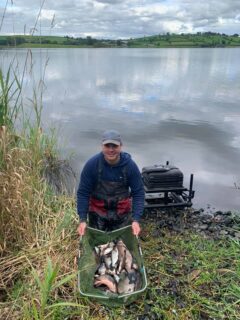