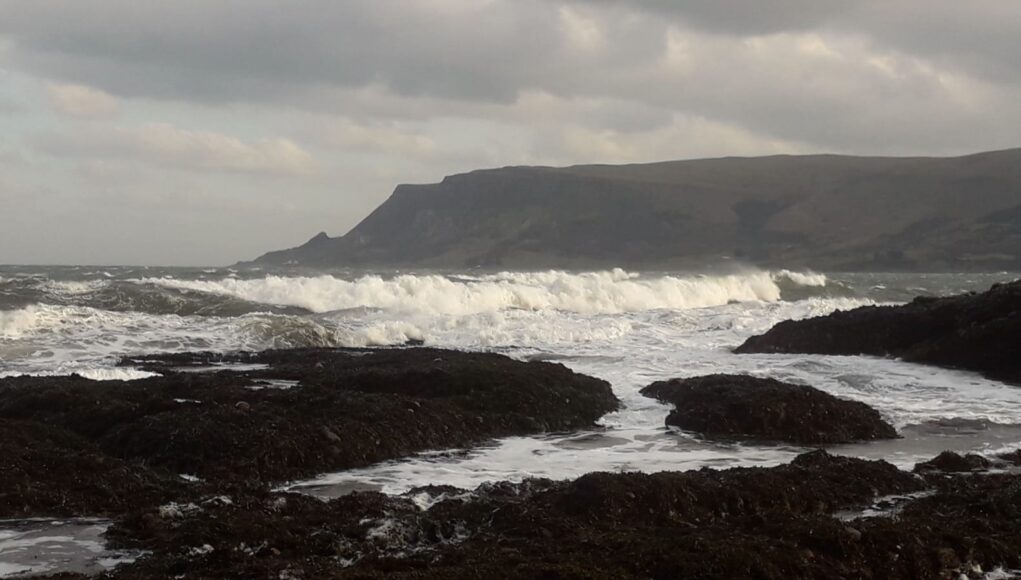 Rainfall amounts over the past 7 days were substantially below average for much of the country and most stations recorded below 10mm, less than 25% of what you’d expect. So the rivers in a few places at least came back to some sort of order. And there was some good surf running on a few beaches due to storms out on the Atlantic. Unfortunately it was so miserable that many of those who are lucky enough to be within 5km of a fishing spot never went beyond the front door…

Just after we published the Irish Angling Update last week we got word of the first salmon of the season on the Drowes, a 10lb fish taken on a Flying-C in the Old Sea Pool. The Blackwater had its first salmon on the season this week. A 9lb fish was caught on fly and released at Careysville. Anglers on Lough Currane are putting a fair bit of effort into getting a salmon there, but there’s no report of a fresh fish yet.

For those who fish in the salt we are sharing another video from Chris O’Sullivan’s Inshore Angler YouTube channel. For those of us who enjoy beach fishing, especially a night session, this is one you will appreciate. It may be low on production value but it’s high on entertainment, and puts you in the middle of the action. For novice anglers, the video also contains some good advice on fish handling, and how to ensure fish go back safely and in top condition.

It’s back to memories of 2020 for pike anglers this week. Marcin Kantor has compiled his fishing hits from last season including his PB, a lovely pike of 114cm. It’s well worth a look as all fishing methods get a look in.

Sleet and snow in the north and east for a time on Saturday morning with further accumulations bringing a risk of some disruption. Elsewhere, there’ll be outbreaks of rain and drizzle as less cold air begins to move in from the Atlantic. By afternoon, falls of sleet or snow will become confined to northeast Ulster with a thaw setting in elsewhere. Further outbreaks of rain for the afternoon and evening, most persistent in Atlantic coastal counties. A contrast in temperatures with highs of 1°C to 4°C degrees in the north and east but ranging 6°C to 10°C in southern and western counties. Strong to gale force southeast winds. The outlook is for the weather for Sunday and into next week to be less cold, but still unsettled with spells of heavy rain. In fact, most places will likely see 1.5 to 2.5 times the normal amount of rain for the time of year, and in the south and southwest it’s going to be really wet with 3.5 to 4 times the normal amounts of rain. Wear a coat…