July has got off to a fairly grey start here in the West, with cloudy skies dominating our weather. Some rain early in the week helped with low water levels, with many rivers seeing a rise, most dropping back now after a small flood.

Salmon had been waiting impatiently in many estuaries and made the most of the rise to head upstream, and reports from around the country are of good salmon fishing this week. With many reporters focussing on fishing, we should see more reports come in next week to reflect this. There were 391 salmon reported on the Moy, with many anglers enjoying great sport. The Moy Estuary is also fishing well for sea trout at the moment.

More pink salmon were reported this week, with at least 2 from the River Corrib in Galway. Unfortunately, these are a non-native species to Ireland and, if they become present in sufficient numbers, may negatively impact our native Atlantic Salmon. As a result, Inland Fisheries Ireland has issued an alert and is now asking all salmon anglers to be aware of the possibility of catching a Pink Salmon, making sure not to release any back to the water, and to report any sightings to IFI.

We are also asking anglers whose 1-Day or 21-Day licences for the current season have expired to kindly return their logbooks and any unused gill tags. 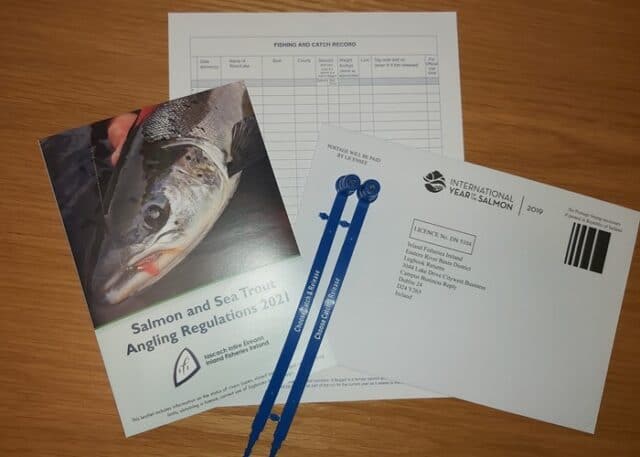 Not much pike action to report, but Arkadiusz “FishHunter” Smakowski sent us in a great video of a decent canal pike from a recent outing. Competition anglers may be interested in the Erne Predator Challenge that will be hosted by Watermill Lodge on Lough Erne in September. 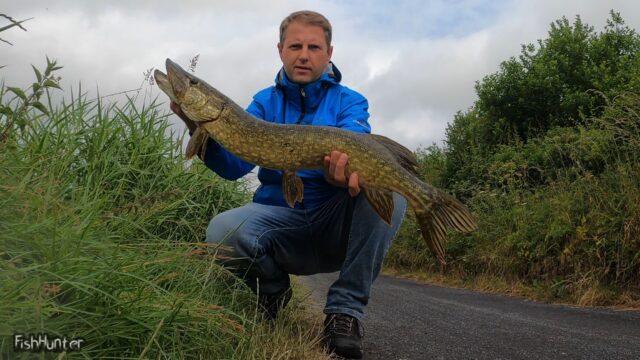 Coarse angling is picking up well, and some match anglers in Monaghan enjoyed good fishing despite torrential downpours at the weekend. Young Anthony O’Neill had good fishing for tench, carp and even gudgeon at Mount Juliet, but the best coarse report is from Cavan this week. Dublin angler Conor McIlwaine has been putting in the hours looking for big bream of late and struck it lucky this week with some fine fish, including this ‘dustbin lid’ which is our Catch of the Week.

Trout angling on many rivers is difficult at the moment, with low water and warm temperatures making for tough conditions. Fishing early and late is often the best option. In spite of low water, anglers on the Nore at Mount Juliet enjoyed good sport. 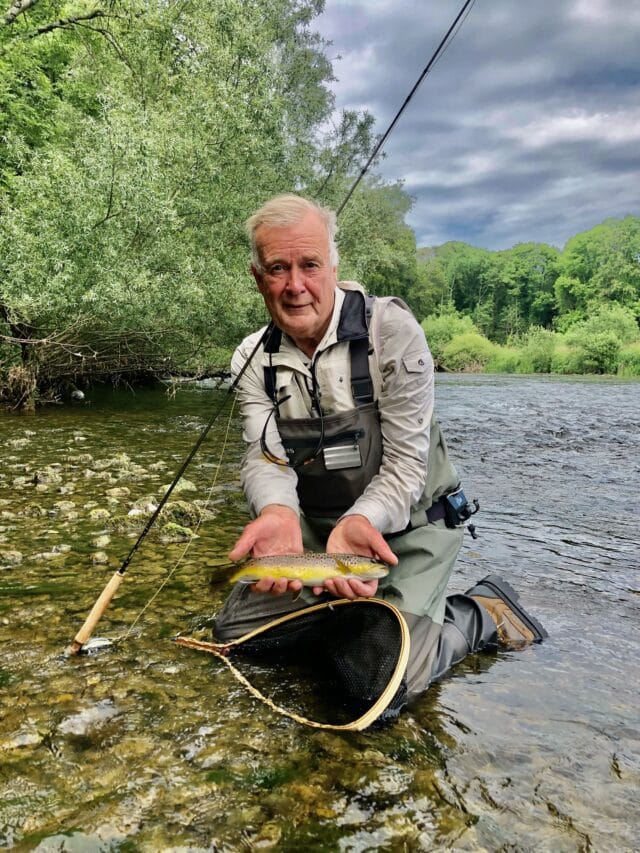 The sea angling season is reaching its peak, with another couple of months of warm waters and good fishing to look forward to. We have reports of good fishing from all around the coast, including great tope and ray fishing in Wicklow.  Mackerel have been plentiful all over, providing good bait and bringing predators inshore. Good reef fishing for mixed species was reported from a number of areas, with some Killybegs anglers catching some eye-catching bluemouth while out with skipper Adrian Molloy. 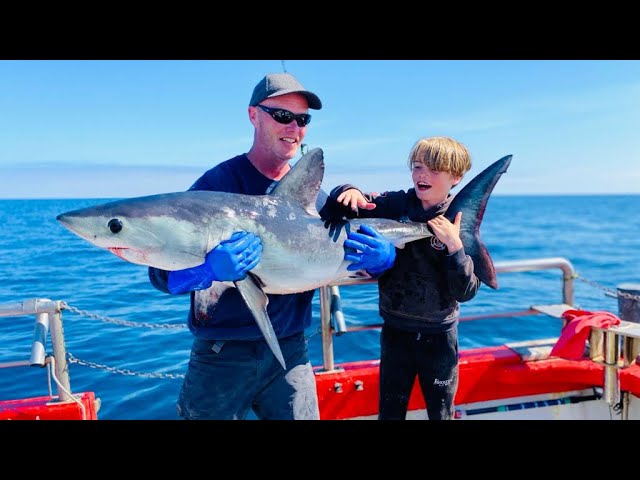 The weekend looks good for fishing, with a mix of overcast skies, a few clear spells and scattered showers tomorrow in light winds. Sunday looks more showery but next week sees plenty of dry weather and light to moderate wind, and even high pressure possibly building later in the week.