The Irish Federation of Pike Angling Clubs report that Ireland came out on top in the recent international competition that pitted teams from the Uk and Ireland against each other. The competition was based out of Strokestown with the two teams of 10 anglers travelling to the River Shannon to fish. It was a two-day event and Ireland were slightly behind after day 1 but put in a mammoth performance on day 2 of the competition to come out easy winners in the end. The final score was Ireland 583lb – Great Britain 435lb. There were some great weights turned in at the event but the top angler went to Jody Kiernan with a catch of over 92lb. 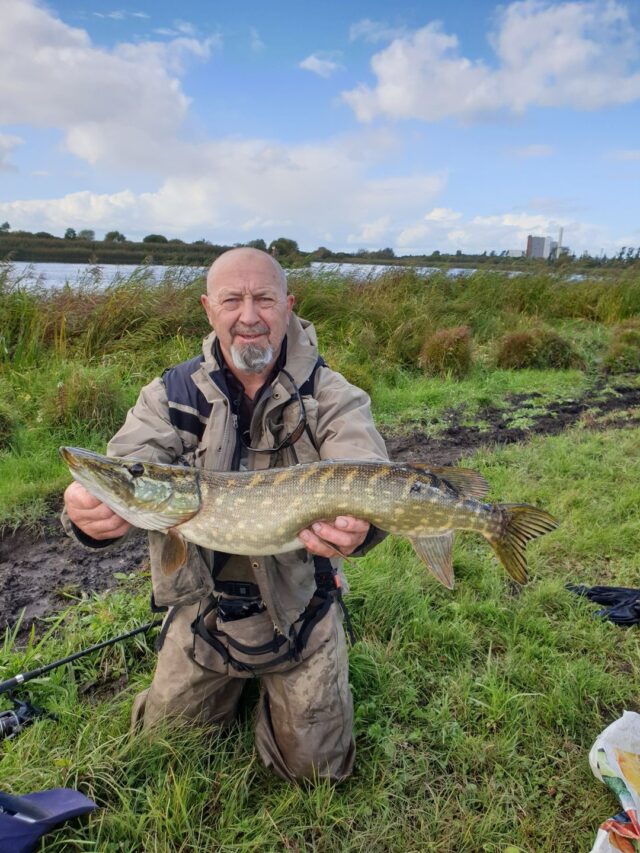