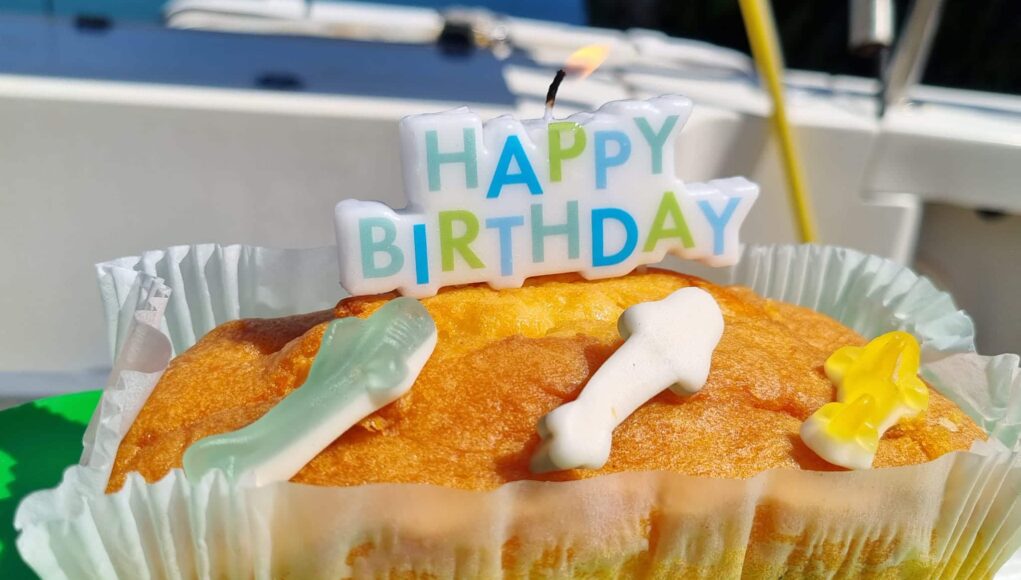 Had a chance to get offshore during the brief settled weather and the lads made the most of it.

A fantastic performance on the eve of his 70th birthday and the fact that Bert managed to get a 45lb Blue Skate up to the surface from 380ft on a size 2 Whiting hook made his day even more special.

Martin Kennedy had Blue Shark and some great Ling among his catch but he really went to town on the Whiting with many between 2lb 8oz and 2lb 14oz, with one drop resulting in an incredible 15lb total weight between 7 fish.