West Cork and District SAC were back on the beaches after a long summer break as they hit Garrylucas Beach on the Old Head of Kinsale for an evening match. 12 seniors and 3 juniors turned out, and they got straight into the action with a steady stream of fish coming in for the first half hour or so. Unfortunately, the action slowed down considerably after that, and fish became few and far between. In the end, it came down to the last cast, and it was a close call in the senior section as Pete Davis, on 176 points, pipped Stephen O’Donovan, who ended up on 175 and JP Molloy, who had 171. However, the top angler of the night came from the junior section, as Liam Davis romped home with a smashing 259 points to put the seniors in their places. 11 species were caught on the night LSD, Bass, Flounder, Coalfish, Garfish, Turbot, Conger, Pouting, Whiting, Gilthead Bream and Pollack. See West Cork and District SAC Facebook 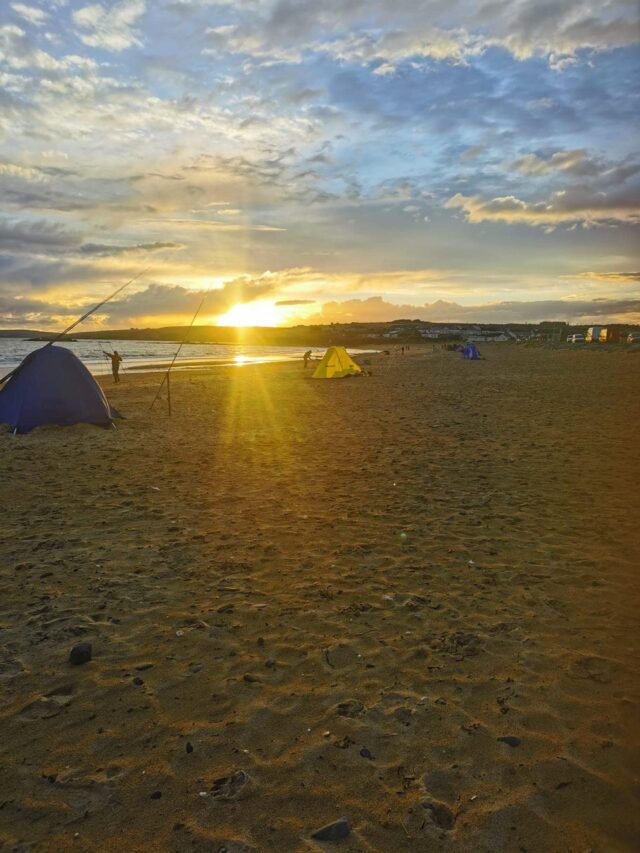 for a full report.