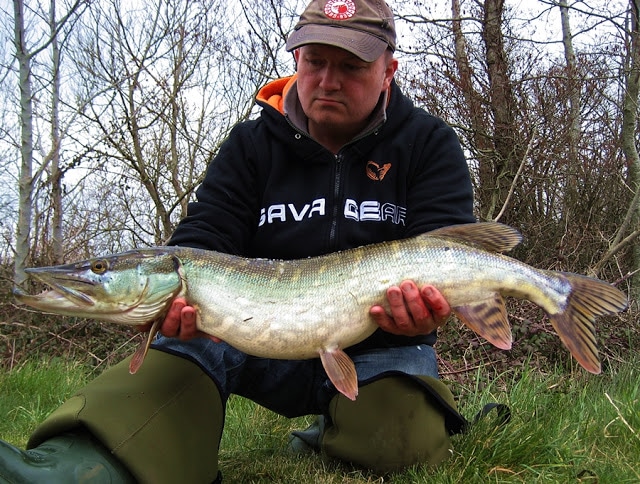 A rusty Barrow piker tackles the river again.  Pondering where to establish himself on the river bank, Roly Byrne scrutinises the water, hoping for a hint. But he needn’t have worried his old talent came back to him.  He had four fish, two of those doubles and a missed run…..

The first was a gentle monster weighing in the double figures. The second was a much more aggressive but slightly smaller fish which put up a great fight.  Read Roly Byrnes article ‘A Red Letter Morning’ 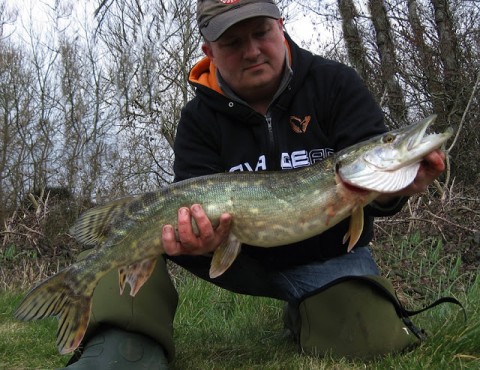