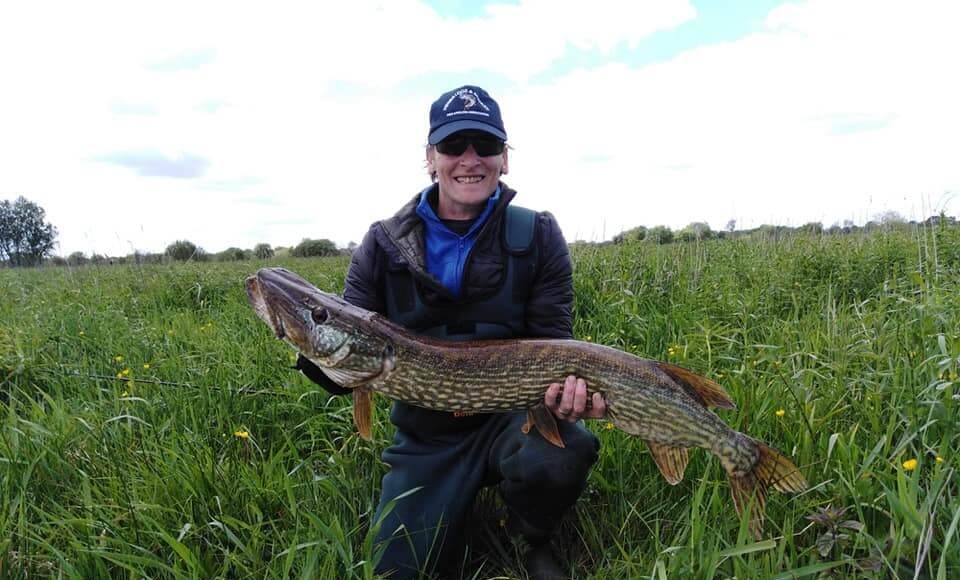 27 May: Newbridge and District Pike Anglers club held the Milltown Cup yesterday on a river. It was the first time we fished this river this year. We where expecting some big bags and we where not disappointed. 1 lucky angler had a fantastic day setting a new club record for biggest bag and so close to that magical number of 100lbs and had nearly 80lb of fish in the one swim. It’s days like that we get up at stupid o clock to go fishing. Most members had good fishing with bags going into 20s 30s 40s and 50lb bags.

We also had our final league competition for our juniors and was great to see the kids out fishing and enjoying the out doors. Getting a few fish is always a bonus.The weather was really good too and we didn’t see a drop of rain for the day, though heavy winds did cause a few issues for some.

In the end we had 21 seniors and 3 juniors catch & release 91 pike including 3 doubles to 15.05. Well done to all our winners on the day and thanks to all the members that made the trip.

Results are as follows for juniors

Mullet fishing hotting up in the summer sun