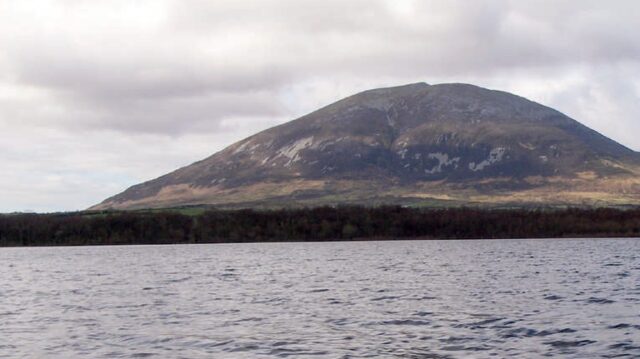 Loughs Conn and Cullin had little angling activity for the week. Ian Wise from Cloonamoyne Fishery, Crossmolina, had 5 trout over 2 outings on Lough Conn. The best trout weighed 2.5 lbs and was caught on a Fiery Brown.

Gary Binley had 2 decent trout up to 2 lbs in Cloghan’s Bay on a Fiery Brown and a “Humongous” fly pattern. Five more trout were recorded on the Massbrook Shore, the best of which weighed 1.5 lbs. while 2 keepers were caught on a drift off Inishlea on Sunday afternoon 28th February.  All trout were released alive to the water.

Three anglers out from Kelly’s of Cloghan’s had a couple of fish all near the limit which were also returned alive to the water. No angling was reported on Lough Cullin for the week.