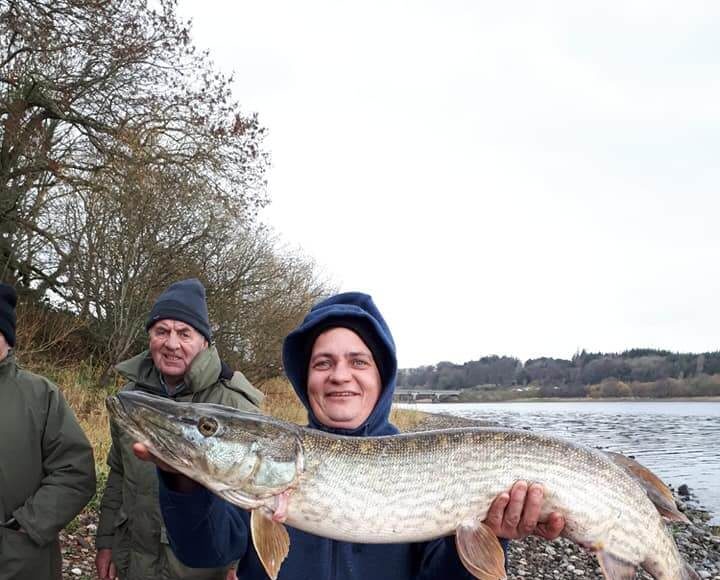 26 November:  In total we had 95 senior anglers and 18 juniors taking part. It was great to see some of the juniors fishing really hard and some not even put in their rod down for the whole competition. We finished with 19 Pike caught and released, biggest fish to nearly 17 pound most of the other fish where between 7lb to 10lb. We had 1 junior catch 2 pike.  I would like to thank all our members – you helped out on the day and also to Doors who helped out doing the pegs on the Saturday so thank you. 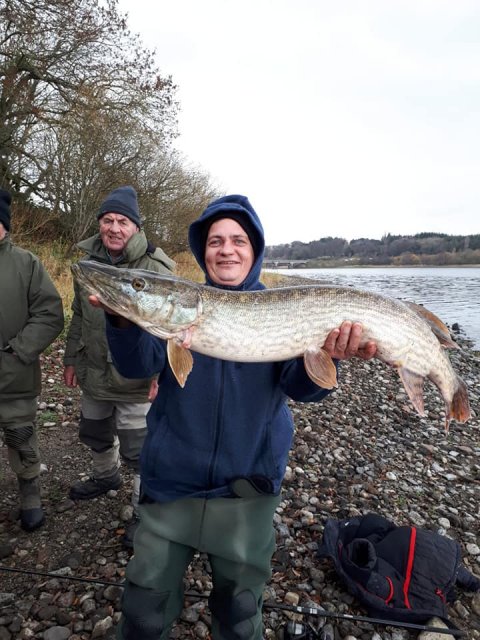 Weather was with us this year. Lake was flat calm when we started but as the day went on the wind increased and made it a little difficult on some banks. In total we had 9 shorelines open so there was plenty of options. As always there was plenty of craic and banter had on the bank which always helps. Now down to business full results are as follows winner of the McCarthy Cup 2018 is

Well folks firstly on behalf of our club I would like to thank everyone who made the trip on Sunday to make it one of our most successful competitions. We would also like to thank David McBride of Southside Angling for their continuing support in regards to our juniors, making sure there all looked after and also our Stewarts prize and raffle. Dave and Southside Angling go out of their way in supporting our Club and juniors which we need keep our wonderful sport alive also would like to take Finlay’s Angling Centre in Monasterevin for supporting competition also a big thank you to Sean and Peader from ESB who had all car parks open for us and lastly thank you to Peter and staff in the West Wicklow house who looked after us with sandwiches and sausages.

Again a huge thank you for your continuing support for our growing open competition hope to see you all on the bank again next year. Lastly a huge thank you to all that gave to the collection bucket we raised €125 which the club will forward on to the Irish Pike Society go fund me page, so again thanks
Many thanks
Brendan Jervis
Club secretary