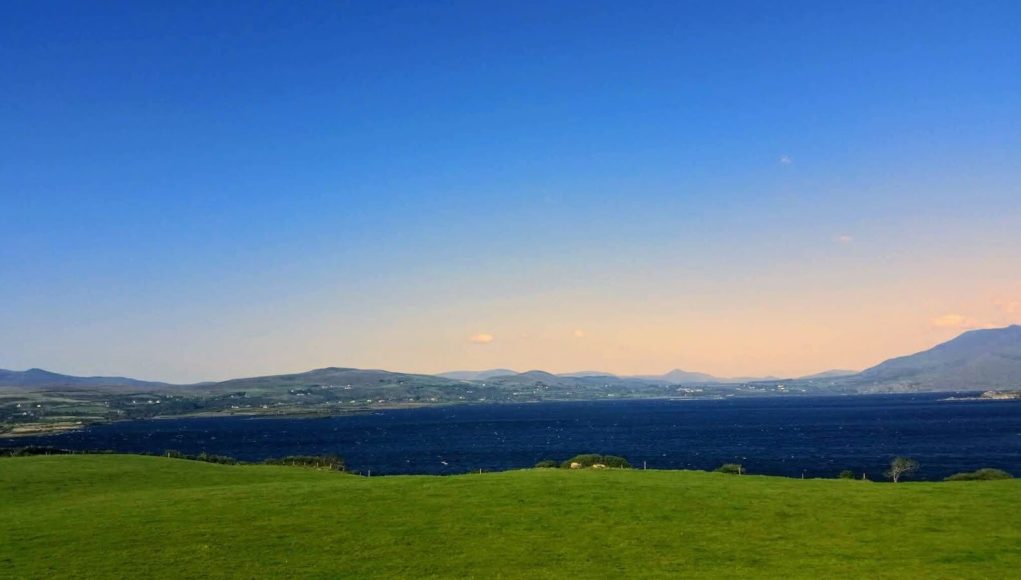 The Indian summer that is a feature of many a September in Ireland came to an abrupt end this week with temperatures washed back down to seasonal norms by very heavy localised showers and downright downpours at times. Rivers were flooded in most areas, roads and towns were flooded in many – particularly in the northern half of the country. Not great conditions for the freshwater angler, but our sea anglers made up for it in spades with some super fishing recorded around the coast…….

With that in mind it is straight to the south west coast we head where the Silver Dawn managed a feat not often recorded in Irish waters; anglers fishing with skipper David Edwards this week managed to land both albacore and bluefin tuna. The bluefin were tagged under the Tuna CHART (Catch and Release Tagging) programme – a pilot bluefin tuna data collection programme run by Inland Fisheries Ireland in partnership with the Marine Institute. The anglers also came close to tagging an estimated 1,000lbs monster which managed to escape after mangling a reel built like a winch! These are powerful fish. The Silver Dawn wins our Catch of the Week this week for the exceptional angling they had.

To the south east and the Rosslare Small Boats Festival came to a successful conclusion where 105 anglers battled it out during the week. Welsh boat Seawitch took top honours managing to record 34 different species during the event; a new record for the competition. Dungarvan Offshore Charters managed to land a number of blue shark this week but over in Galway Bay tough conditions have hampered Blue Shark Angling Galway’s offshore expeditions; some good shark were landed when conditions allowed and in the meantime reef fish kept the anglers entertained closer inshore.

From salt to freshwater as we follow the salmon and sea trout inland and some good numbers of salmon have been caught this week on the Inny river in Waterville and some on the troll on Lough Currane itself. Small numbers of sea trout were also recorded on the lake by fly anglers. Water levels were high on the River Lee and some fish were landed on both fly and spinner while over in Kilkenny, the Nore produced some lovely salmon after a quiet season. Up on the Moy water levels dropped off a bit and with the improved conditions over 100 fish were reported caught on the system. Elsewhere in the west the Erriff fished well and further north the Drowes and Owenea had mixed reports where fluctuating water levels impacted on angling success. A reminder to salmon anglers: please remember to return completed logbooks once the season ends next week.

The trout season is also winding down this coming weekend where the last cast of the season will be made on many of our waters before things draw to a close on Monday. In the west, it has been a quiet week on Corrib where 66 anglers landed 28 fish in the Tony Tighe Classic. Some of the best fishing on Corrib has been to dry flies although conditions have been challenging. Some good sized ferox have been caught on the troll on Lough Melvin with fish feeding hard as the spawning season approaches. On Lough Sheelin, where there is still a fortnight of fishing for those who need their fix before the close season, some massive trout have fallen to the fly including a fish of 10lbs for local guide Gary McKiernan and another of 8lbs for Mick Kelly.

On the river Nore there have been nearly 4,000 trout reported caught this season by the Mount Juliet club with some good sized fish amongst them; a statistic really reflecting the wealth of trout the river.

In Longford and Cavan the coarse lakes have been fishing well with big hauls of bream and some nice tench landed to anglers who did their homework and pre baited. Pike fishing has also been good in Cavan with fish to over 109cm coming off the Erne system.

Heavy showers will spread eastwards across the country overnight on Friday, heaviest in the north.

Sunny spells and scattered showers on Saturday morning becoming persistent or heavy rain in the afternoon spreading over Munster and Leinster in the evening and overnight with the risk of flooding. This may extend over Ulster and Connacht. Temperatures between 9°C and 16°C with moderate southwest winds.

Sunday will be a bright, breezy day with sunny spells and scattered showers. Highest temperatures of 14°C to 17°C & moderate northwest breezes.

More rain Monday morning, spreading northeastwards across the country through the day. It will be persistent and heavy at times. Highest temperatures of 13°C to 17°C in fresh easterly winds. On Monday night, more heavy or prolonged showers.

Tuesday and Wednesday will be mainly dry with sunny spells and just a few showers. Highest temperatures of 12°C to 17°C.

Safe fishing to all this coming week and tight lines, especially here in Ireland.