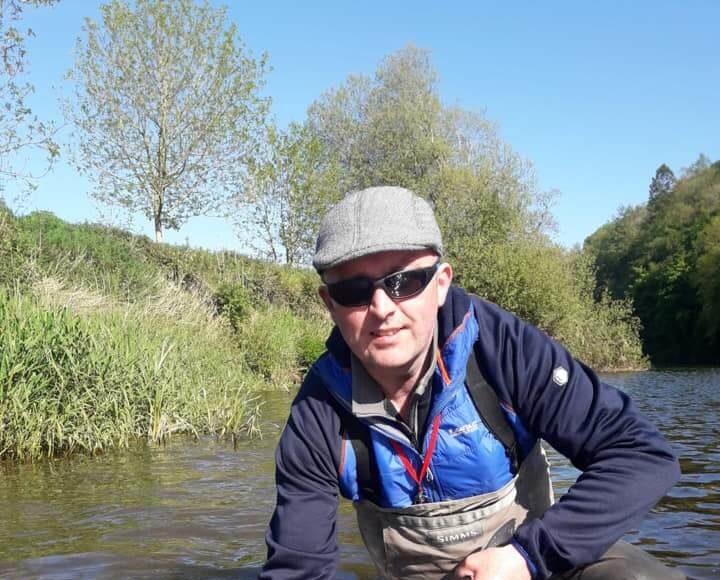 Salmon anglers are getting a few fish on the Blackwater it’s not been easy, but the river is in great order now…

04 May: Robert Kamleitner had a super spring salmon on the fly from Blackwater Salmon Fishery Kents beat.

06 May: The Glenmore beat produced Fortwilliam Fishery’s first fish on fly during the morning. The salmon was estimated at 10lbs. Meanwhile over on Ballyduff Bridge Salmon Fishery caught and released a lovely salmon at Ballincurrig. His first Blackwater Salmon. The fishery reports that they also had a few hooked and lost throughout their other beats on the day.

08 May: What a battle this morning for Ciaran Buckley on his first day out with his new fly rod. Ciaran was out on the Fortwilliam Fishery. Never before had he hooked a fish on fly and it wasn’t long before he was in a good fish. Unfortunately after a good 10 minutes it was all over. Fish went off to fight another day as lost at the net. As Paul Whealan told him, that’s fishing for you.

10 May: Noel Crowley caught a super looking fishing at Ballyduff Bridge Salmon Fishery during the later part of the day. The fish was quickly released.

The method that worked for them was a floating line with 3.9ips tip with a size 12 fly. Conditions are perfect with .20m on the gauge.