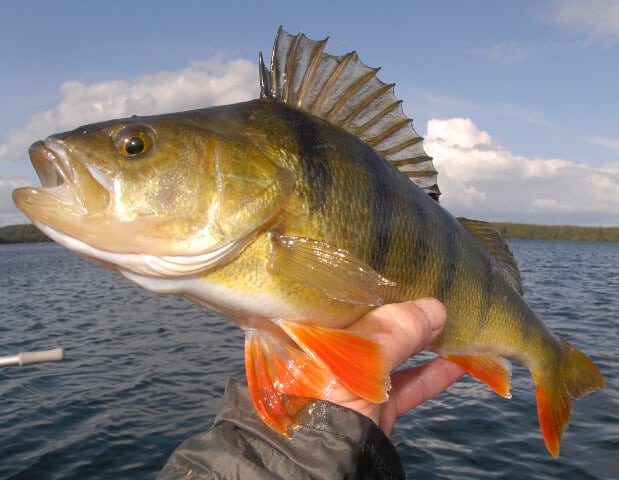 It’s been another wet week in a wet month of August, with over 225mm of rain recorded so far for the month here in Galway, almost as much as the previous 4 months combined! The weather has been a boon for spate rivers in the west, with frequent floods providing good opportunities for anglers, but not so good for others, with lakes rising rapidly around the country, and the windy conditions have not helped sea angling either.

Salmon fishing has benefited from the rain, with reports of good fishing from spate rivers up and down the coast, from the Owenea in Co. Donegal to the Erriff in Co. Mayo, and further south on the Inny and Owenmore rivers in Kerry.

Trout angling has suffered, with many rivers in flood, and windy conditions keeping anglers off lakes at times. The rescheduled final of the World Cup on Lough Mask had to be postponed a second time due to weather warnings, although fishing on Corrib was good when boats could go out. There was a report of a fantastic trout of almost 7kgs taken on Lough Leane by 83-year-old Werner Heinrich, a longtime resident of Co. Kerry, which is our Catch of the Week.

Coarse anglers haven’t minded the rain, and there was fantastic fishing for anglers at the Leinster Open qualifier in Enfield, with the winner weighing in with over 52lbs, and Sean Ward landing an incredible 98lbs of mostly bream also in the same area recently. Bream were also prominent at the Ballyforan 3-day festival, won by Ian Kelsey.

Damien Culliney of Anglers Paradise was very generous to a German family on holiday, lending them a boat to fish Lough Derg, and they had a ball catching plenty of perch and a few pike.

Once again, weather has scuppered the plans of many charter boat anglers, although when boats did get out there was good fishing to be had. Good blue shark fishing has been reported from Galway Bay, with good reef fishing for mixed species too.

Meanwhile, the first bluefin tuna have been landed by boats involved in the Tuna CHART tagging programme in Donegal Bay, with catches reported from at least 3 boats.

A reminder that crayfish plague was confirmed recently on the River Nore. The outbreak was detected at Kilkenny. Anglers are reminded of the absolute necessity to adopt good biosecurity practices to prevent the spread of waterborne fish and wildlife disease, and invasive species. for more information see Crayfish plague outbreak confirmed on River Nore at Kilkenny

This morning has finally brought a dry day in the west of Ireland, with the weather countrywide set to be fair over the weekend, with sunny spells for most and temperatures up to 25 degrees in parts of the east. It will be slightly cooler, with some misty drizzle in the west and northwest (what a surprise!), but generally conditions look much more conducive for most fishing. Winds will decrease from fresh today on some coats to light-moderate over the weekend, so it looks like a good weather window to get out on the water.

The outlook is for a wet spell again on Tuesday/Wednesday but hopefully to improve again later in the week.