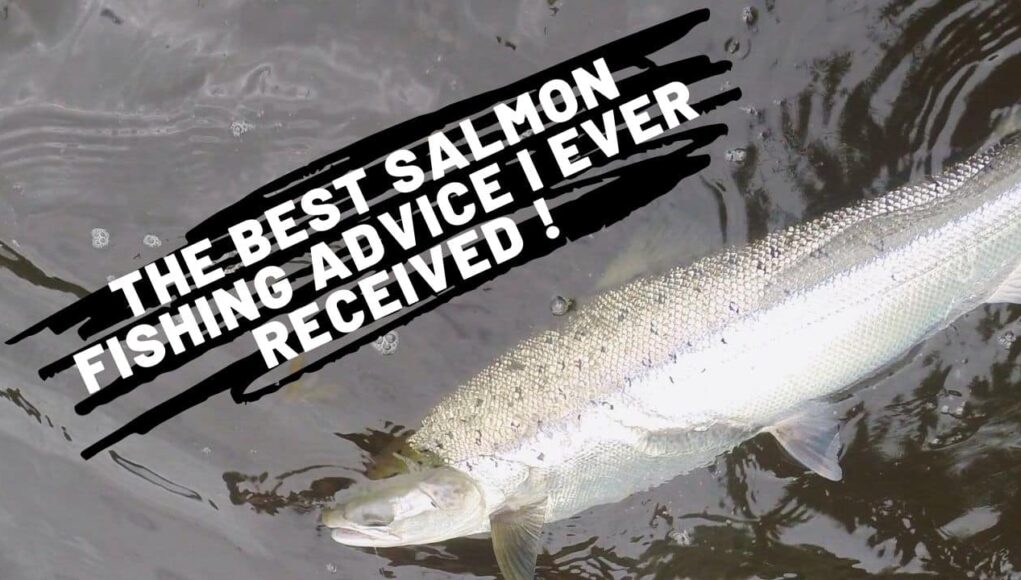 Noel Fitzmaurice of Blackwater Salmon Fishery passes on some wisdom he received from two wise old angling sages when he was but a young buck. In his new video below he recalls this gift of knowledge given to him while fishing the King’s river in Kilkenny many moons ago.

Noel has some nice videos up on his YouTube channel, including this one featuring a beautiful double figure salmon caught and released in to the beautiful Munster Blackwater. #cprsavesfish