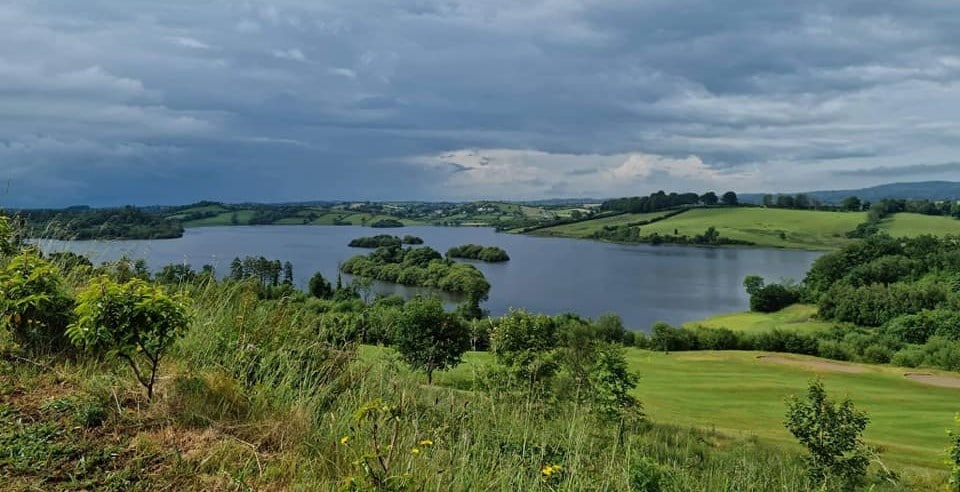 Rory O’Neill was the victor of the three day mini Halloween Festival on Lough Muckno over the bank holiday weekend. Rory managed to keep Johnny Woods at bay on day three by finishing up with 39kg overall; Johnny in turn did just enough (36.5kg) to fend off Alin Alphidean who finished in third with 35kg. 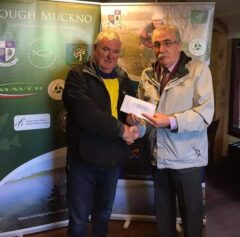 With overall daily’s and sections by default, €1,700 was paid out by the organisers and the festival was marked by good humour, plenty of craic and some really great fishing for the final days of October

1 of 4
Muckno festival and competition organisers will be holding an open match for all methods and all comers in two week’s time on the same sections for anyone interested in taking part. There will be a post relating to next year’s events and activity on Lough Muckno coming in the next two weeks on their Facebook page.