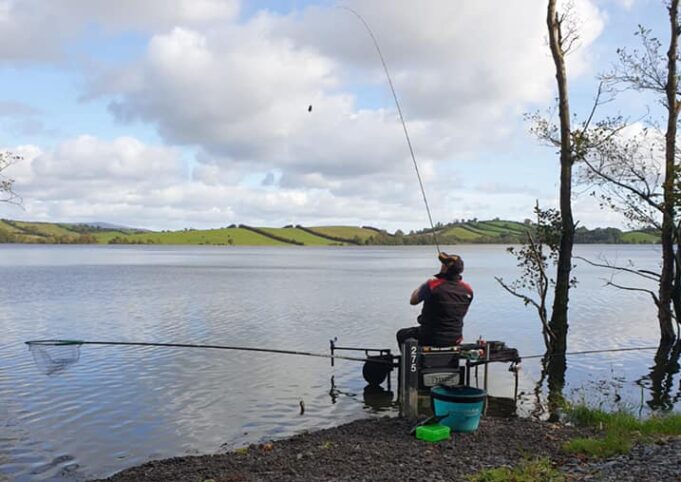 The Lough Muckno Festival group posted this report on their recent open match: 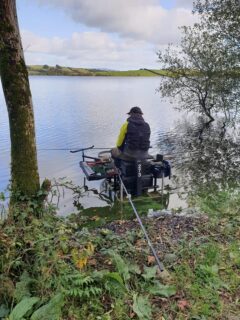 The good fishing augers well for the impending Winter league events on the ever productive Lough Muckno – for more info keep an eye on their Facebook page.
Barring the barren month of May when the Roach exit to spawn, Lough Muckno once again yielded super weights all through this year, capped by highs of up to 30 kgs per man, in five hour matches. 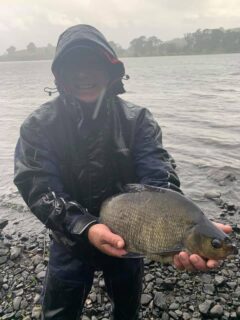 Top Weights can and do come off all pegs on all sections, amounting to 250 park beside pegs, and fall to all methods, depending on ability and venue knowledge.
Sunday’s results
Sections.
With many enquiries from the UK on the schedule for 2022, we will post soon on this situation.