Fishing in Ireland – Catch the unexpected
Home Salmon fishing reports A few juniors and trout on Currane, some salmon on Inny after... 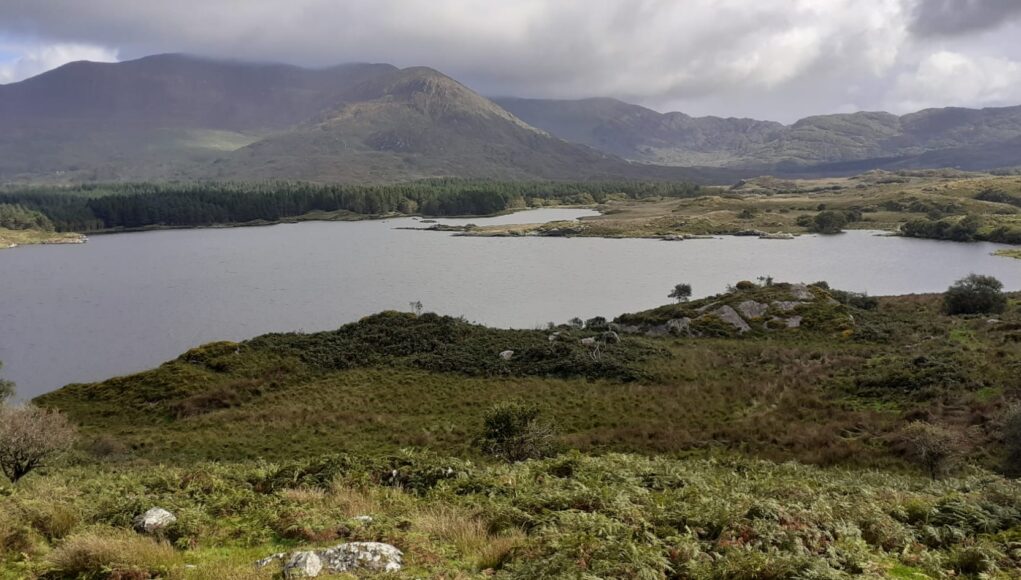 15/9/2021 The Currane anglers were on the drift and caught a few Juniors plus a few Brown Trout for their efforts, on that note we head for the C&R Inny anglers, they caught two Salmon for their efforts. Wind NNW light and variable throughout the day with reasonable cloud cover.

16/9/2021 The Waterville fishery was all quiet on all fronts. Wind South light to fresh with good cloud cover and very humid.

17/9/2021 Made another good flood last night, so as you can imagine the Inny anglers were up reasonably early and making their way to their favourite spots. There were a good few Catch and Release this day. Now we head out to Lough Currane, in the drifting department just a few Trout caught. Wind NNW light and variable with reasonable cloud cover.

18/9/2021 They say the early bird catches the worm, well in this case it was the early angler that caught a Salmon on the Commeragh early this morning. Now we head down stream to the big lake and the Currane Fly Drifters, there were six boats manipulating their skills and they caught a few Trout for their efforts and on that note we head across to the C&R River Inny and there were two caught. Wind SSW light and overcast.

19/9/2021 The Currane drifters just caught a few Trout on the drift. On the Salmon front it was all quiet on the Western front. Now we head for the video and photo department, as you can see there was a light wind on the Southside. Wind WNW light with reasonable cloud cover.

20/9/2021 Normally one would start with the Waterville Fishery facts of the day but this evening I was looking at a fantastic photo of Sunset on Cloonknocklin by photographer, Mr. James Bannon, you could say that it is James’s catch of the day!

Now we head out on to Lough Currane to the Currane drifters and for all their efforts just a few Juniors and Brown Trout caught on the fly. Now we head for a back date in the C&R Inny department and for good reason, there was one well satisfied Cork angler who was celebrating all his Salmon releases over the weekend, and it was not the beer talking, it was the flying C during the day and the beer and partying came in the evening. Wind NNW light with reasonable cloud cover at times.

21/9/2021 Straight to the Currane Drifters who were manipulating their skills and caught a few Juniors and Brown Trout this day. Now we head for the C&R River Inny and for good reason, the water levels maybe low but this didn’t deter one fly angler from catching and releasing one Salmon, fair play to the Inny Angler. Wind SE and veered SW light and overcast all day.

Breaking News just in, there were a  Good few trout caught on the drift today in coffee bay.

Find out more about Lough Currane…

The rivers and lakes of Waterville drain a large catchment and are regarded by many as the foremost Salmon and Sea-Trout fishery in the country. The lake system is well developed with access to boats and guides being readily available to the tourist angler. The Sea-Trout caught here are renowned for their size and quantity. For more details see