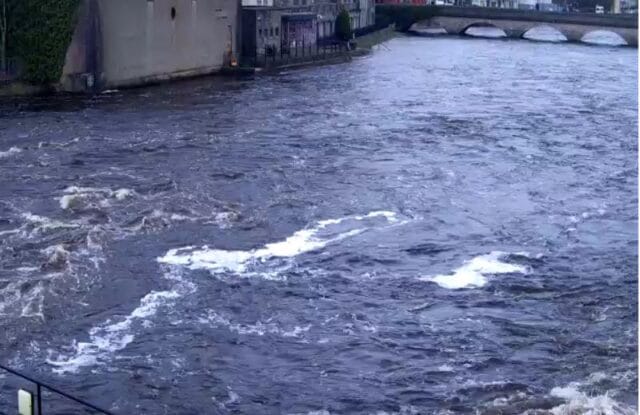 The River Moy opened for salmon and sea trout angling on 1st February. High water and general poor weather restricted even the hardest of anglers to venture out fishing. Water temperatures ranged between 6 and 6.5 degrees Celsius for the week. Zero fish were recorded caught for the week.

Ongoing poor weather conditions persisted with a few anglers venturing out to fish on the Moy. Water temperatures dipped to 4.5 degrees Celsius towards the end of the week on the River Moy.  Zero fish were recorded for the week.

Cold and blustery weather prevailed for most of the week with heavy rainfall. With some intermittent spells of fair-weather anglers jumped at the chance to wet a line. However, on Saturday morning 20th February, the first salmon of the 2021 season was caught on the River Moy. The 11lbs salmon was landed by Peter Mc Hugh on the Verschoyle Fishery part of the Ballina Salmon Anglers’ waters, to a worm. Persistence pays off…. as he said himself – he put in the hours. All other River Moy fisheries reported zero fish for the week.