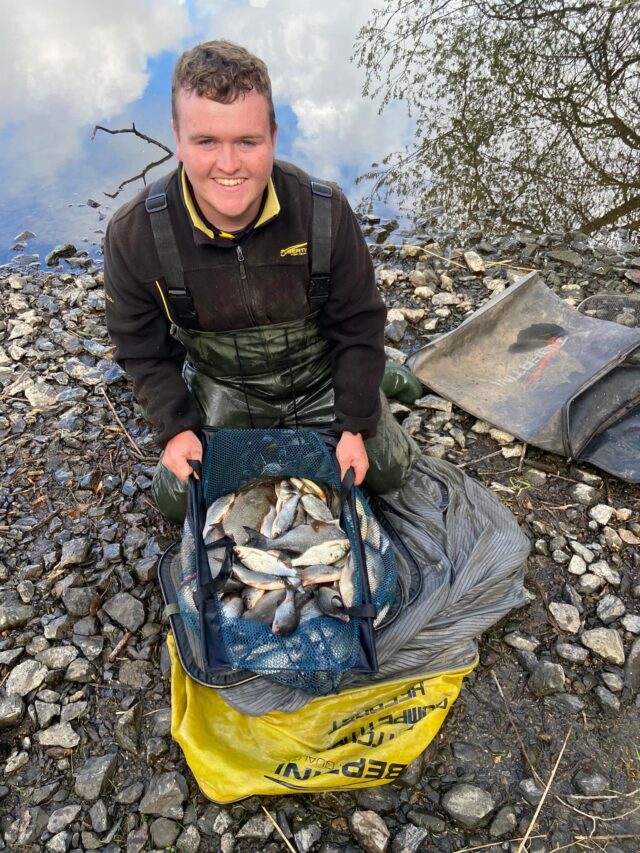 This report from the National Coarse Fishing Federation of Ireland on the All Ireland Feeder Club championships – the winners and runners up of which will represent Ireland at the World Championships to be held in Ireland in 2023:

Nine teams representing five clubs competed over the weekend to be the 2022 Feeder Club Champions and to establish the top three Irish feeder anglers. Additionally. three clubs CM Lakelands Feeder Club , Browning Fishing Ireland and Lurgan Coarse Angling Club sent forward a number of teams to battle it out over the two club places available for the World Championships to be held in Ireland in 2023. Lough Muckno was the venue with sections including Black Island, Concra Wood (2 sections), Yellow Island and Lower Concra.

Congratulations to CM Lakelands Feeder Club Team Blue who are the 2022 All Ireland Feeder Club Championships. The Blue team members Michael Buchwalder, James O’Doherty, Darren Fairhurst, Rimantas Kondrackas and Robertas Zilaitis finished the championships in first position with 22pts to qualify the club for the World Championships in 2023.

It was very close for the top three individuals of the championships who came from the two qualifying teams;

Well done to everyone who took part this weekend, positions as follows; 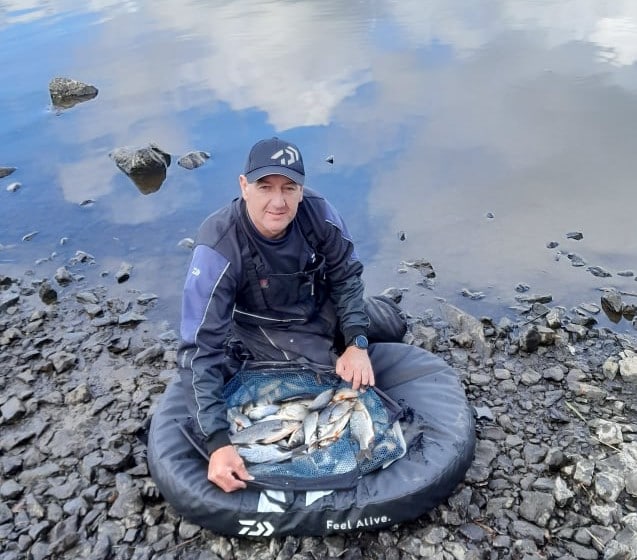 To view the weigh sheets in full visit https://bit.ly/FClFnl

The NCFFI would like to thank everyone who participated and to the Feeder Team Manager, Brenton Sweeney for running the event this weekend on Lough Muckno.