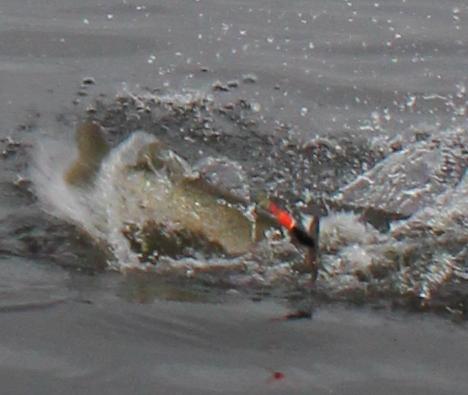 19 anglers attended the even but unfortunately the results were poor but despite the poor catches everyone had a great day out. Five pike were caught on the day and the results and prizes were as follows.

In addition to the fishing the lads also did a cash/tackle/rod collection for the ‘angling first group‘ in Lurgan that had 60 rods and tackle stolen in early December. The Pike Rigs R Us lads also collected £87 and a box full of rods/tackle on the day of the competition which they will be passing on to the angling first group this week.