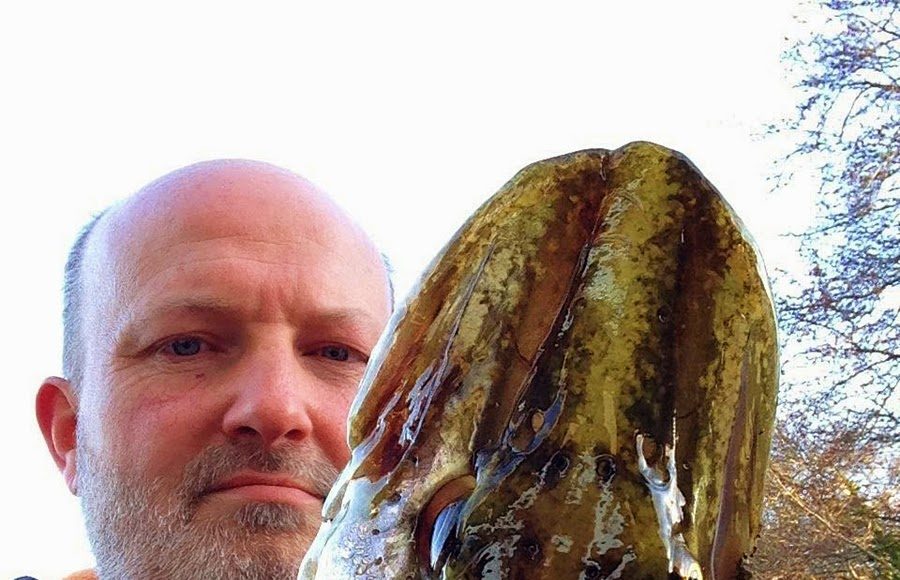 Roly Byrne reports that he has had a real rollercoaster ride on the Barrow in pursuit of pike over the last week or so. There has been no shortage of big fish at times with monsters following lures, rods pulled from bank sticks, a string of doubles landed (and as many lost). To keep things interesting the jack pike were there to keep you on your toes.

While Roly doesn’t deny it can be hard going on the river, he reckons it beats sitting on the couch checking in on your social media!  So if you want to arrange a date with one of these great wild prehistoric beasts, get out on the water. As Roly put it just before the weekend, “Its great! I’ve just fallin’ in love with the Barrow all over again and its not even Valentines day yet.”

To see his full report and all the photos be sure to visit riverbarrowpiker.blogspot.ie