It’s still very quiet in the north-east according to reports. Since our last report no additional fish have been caught on the Fane, Dee or Glyde rivers. Water levels have dropped and air temperatures have risen a bit but there is still not a lot of fish around.

Further south on the Boyne there has been limited success. A super 16lb salmon caught and released at Blackcastle on Wednesday. The fish was caught on the fly, so you can imagine the battle. Another sizable fish was lost in the same area and thats about it from all accounts. 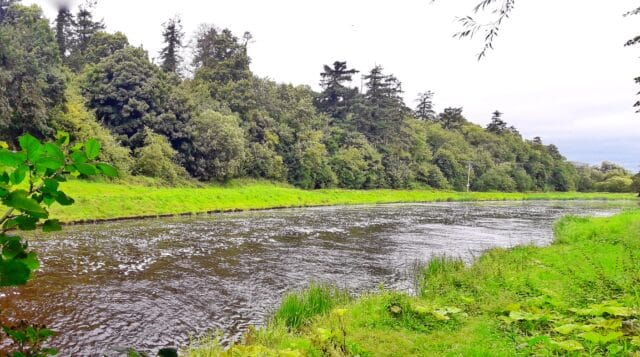 On the lower end of the river there were a couple of fish caught which were reported to be around the 10lb. mark.

Information on salmon fishing in the north-east can be found at the following link https://fishinginireland.info/salmon/east/