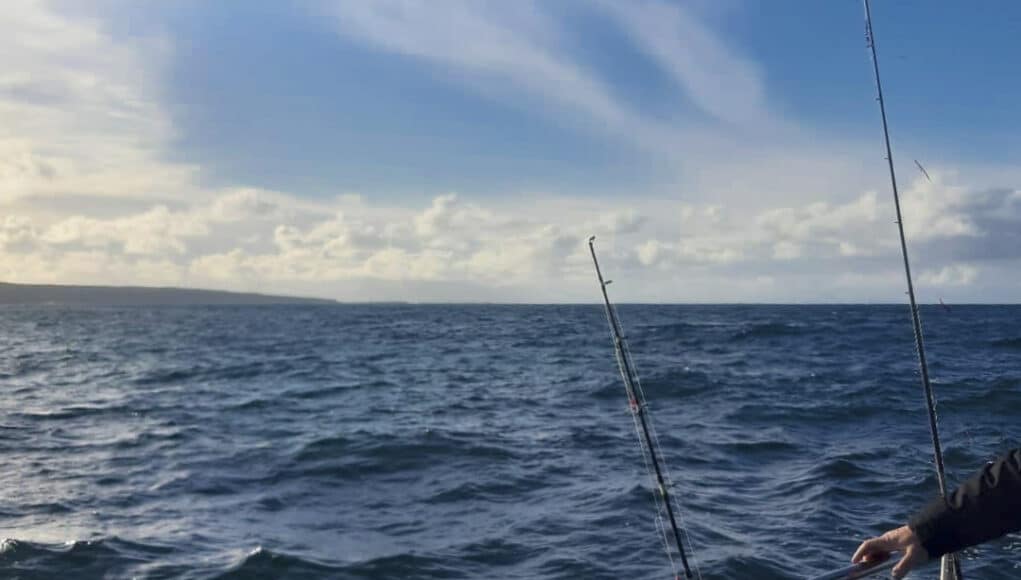 Skipper John Fleming had a group out before the bad weather hit on Sunday, and they managed some nice pollack and cod, with fishing steady on certain drifts.

John’s boat the Brazen Hussy II is still in the water and available for late season trips.