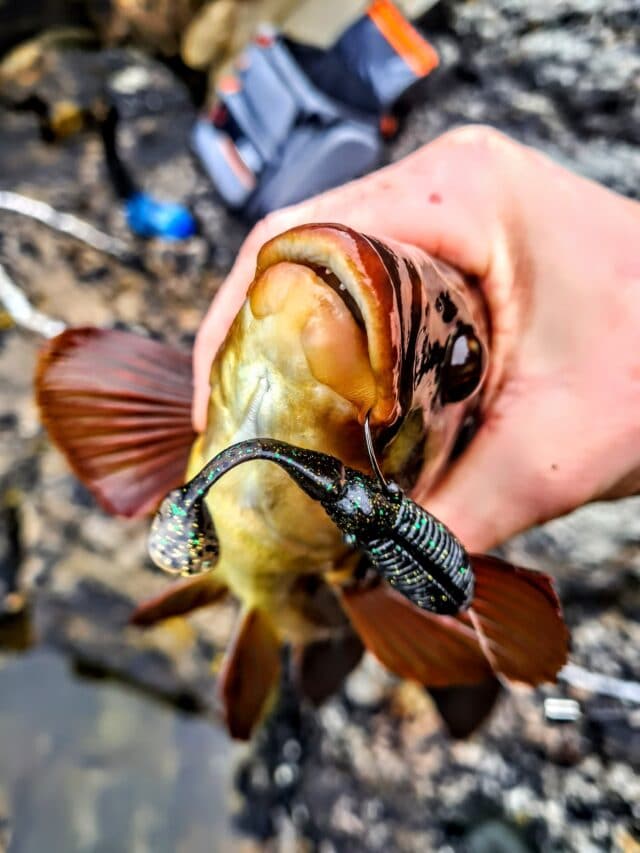 Killybegs Mariners SAC had an eventful week with their winter league kicking off last Saturday, some excellent specimen spurs and finicky wrasse in challenging conditions.

Read their report below…

Wow what a super night to start the Mariner’s winter league. Everything about it was unreal. The buzz of anticipation for the first event on a clean slate and the time of year when the flatties sense a slight drop in temperature and are eating everything in sight had the great turnout of 22 anglers straining at the leash for the start.

Some great pics by Mark Shovlin captured the aurora borealis (northern lights) shimmering above the beach as the rod tips danced to the bites below and some great fishing was had.

From the off there was plenty of fish all over the beach and a total of 9 different species was got including flounder, turbot, codling, bass, colfish, sea trout, weever, pouting and dogfish.

Well done to all the new anglers who all had fish and junior angler Christopher Gillespie with a great variety and his dad Raymond winning the longest flattie prize with a 34cm flounder. Second overall was very close with 2cm points between Pete Davis and John Cunningham and when the species points were added in it was John Cunningham who took 2nd overall. Winner on the night with a steady fishing all night with 14 flounders and a weever was won by Stefan Martin.

Well done to everyone who took part out and enjoying the fishing and keeping the craic going. A great start!

On Sunday, another huge fish for the club records and an Irish specimen length fish for John Cunningham with  an 106cm spurdog was caught. Not easy getting them to sit still for the measure while thrashing about having to watch the dangerous “spurs”. Well done great catch!

And finally some great wrasse were also caught…

A foul evening out with a ground sea running required finding a sheltered gully that would allow the lures to be worked well enough to entice the wrasse. Luckily enough to find a spot that was well stocked with decent wrasse that resulted in a fish every drop for the hour. Fish were feeding hard and were tearing the plastic lures clean off the hooks as they attacked the shad replicas. Some great scraps from the bigger fish as they run for the kelp. Simple tactics and good within the harbour.