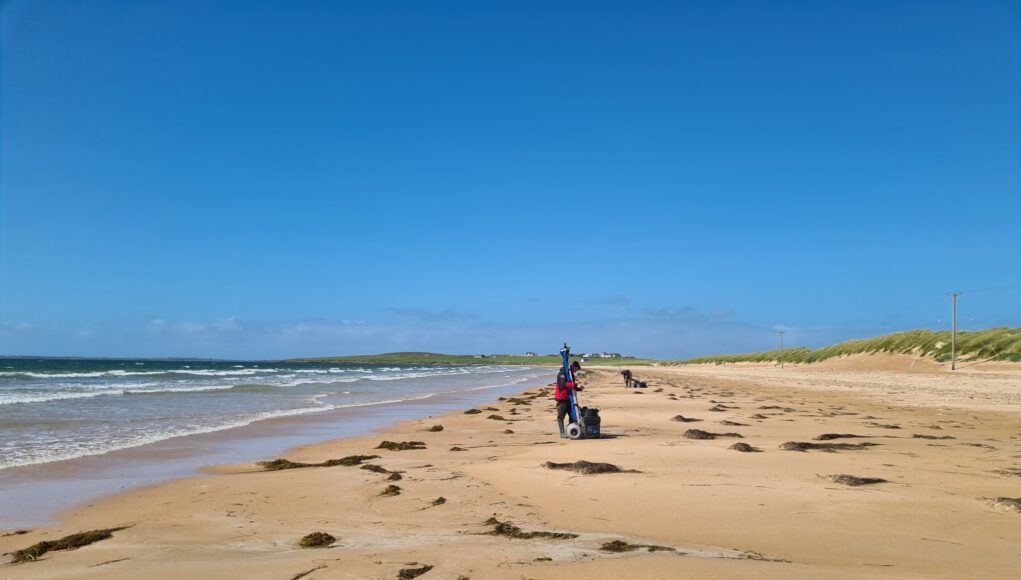 Belmullet Sea Angling Club held a two-day festival over last weekend, with anglers travelling from all over Connacht, and a contingent from the very active Killybegs Mariners journeying south for the weekend too.

Fishing on Day 1 was at Srah (Shraigh) beach facing out into Blacksod Bay. Visiting angler Daragh McGuinness from the Killybegs club took top honours with 8 counting fish. Weed was an issue for many anglers, so to winkle out 8 fish was a great achievement. 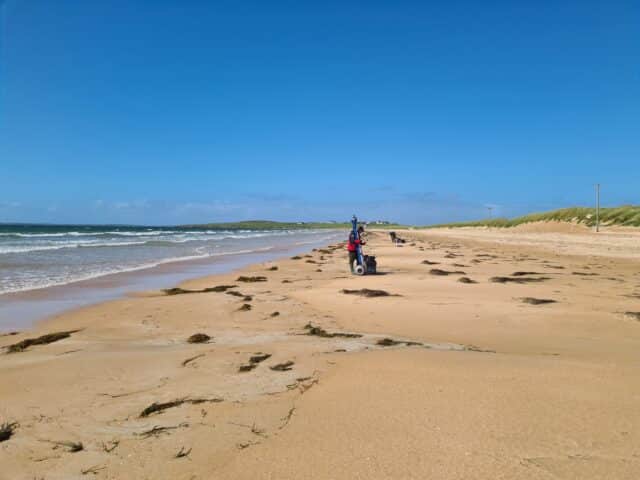 Day 2 was held on Cross beach, facing the open Atlantic. Plenty of flounder, turbot and weaver fish were coming in, along with a couple of nice sea trout.

Brian Reidy from Galway Bay SAC might have been a bit despondent after not featuring on Day 1, but drawing the end peg gave him a great start on Day 2, and he made the most of it, catching 19 fish to overhaul the field and take first prize.

In joint second were Daragh McGuinness and Shane Gilvarry.

And top junior rod was another Gilvarry – well done to Sally Gilvarry on her win!

By all acounts the weekend was a great success, with many of the visiting anglers making a night of it in Belmullet and enjoying plenty of hospitality! Well done to Belmullet SAC on a fantastic festival.