Des O’Connell of Kerry Sea Angling Charters was in touch to let us know of a superb record-sized pouting he caught on a recent trip. Weighed on board, the fish came in at 5lb 8oz, which would smash the current record of 4lb 13.5oz. However, fish need to be weighed on land to put in a record claim to the ISFC, and as he was offshore, this would have meant killing the fish. So, rather than do that, Des very sportingly opted to return the fish to the water and forgo the chance of being a record holder. He held the fish in the landing net until it was fully revived and then let it loose back to the depths. 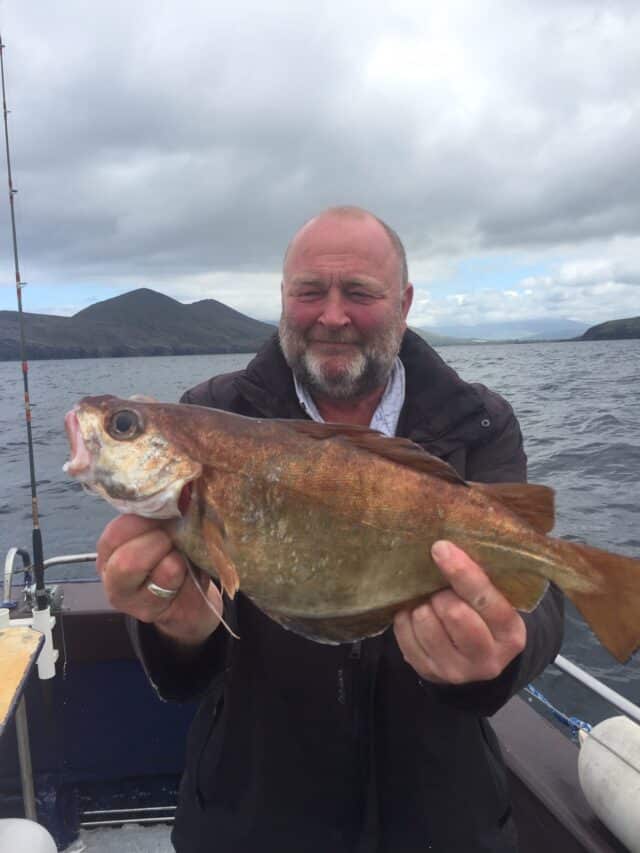 Des also reported some great pollack from deepwater marks, but they were being intercepted on the way up by a large predator, possibly a porbeagle or blue shark.