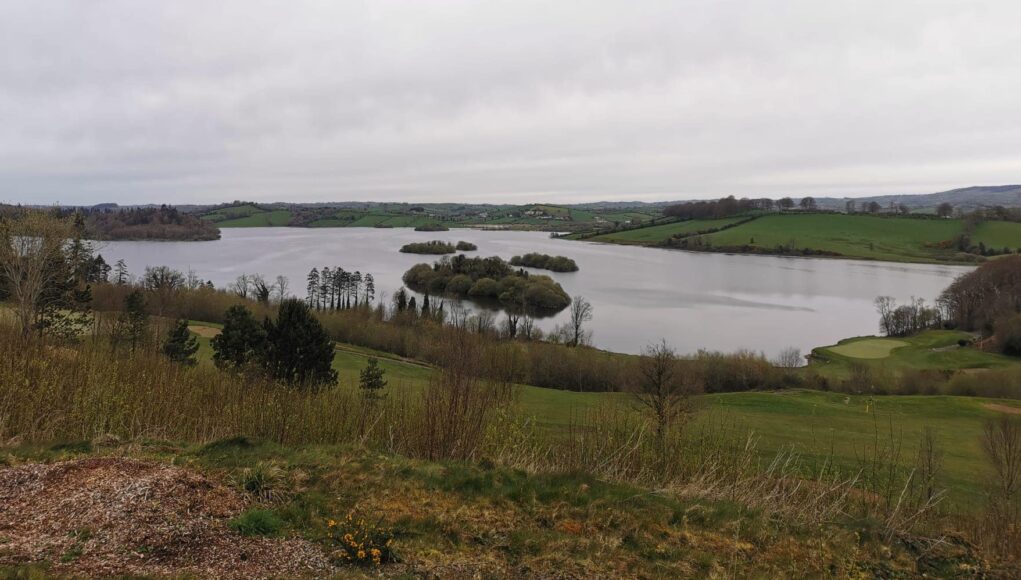 The prolific C/M Lakelands Feeder Club were back on the banks on Sunday for the first round of their Lough Muckno Winter League. High water levels on Muckno had meant that various events were cancelled in recent weeks but things had settled down enough for sections on each of Black, Yellow and White Islands, as well as Concra Wood, to be used by participants.

Some thirty four club members put in an appearance on a day when the fishing was hard on all sections. Yellow Island was the place to be though, with the top five weights all coming from there.

The next round of the winter league will take place in two weeks and we’ll keep an eye out for the results.