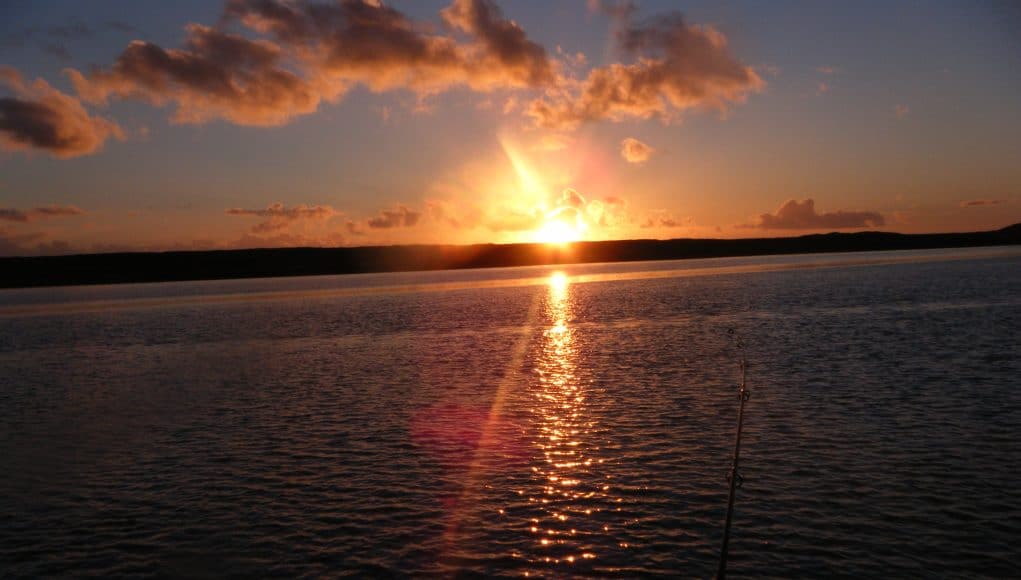 Estuary’s are a special place to be any time of the year in my opinion, I spend a great amount of time in estuary’s throughout the country fishing or often time is simply spent walking, kayaking, boating or just observing the surroundings. Species such as Bass, Sea Trout, Flounder, Gilthead Bream and Mullet are the most sought after estuarine fish and can be targeted using bait, lure or fly methods. 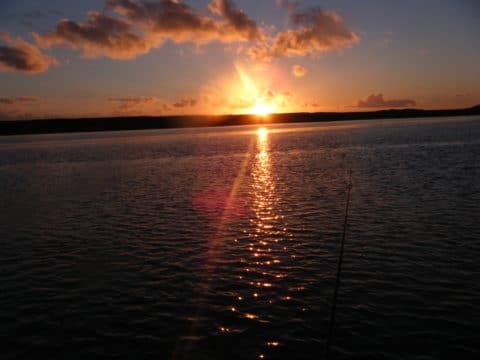 A few hours were spent flounder fishing yesterday in the calm upper reaches of a south coast estuary. It was a impromptu session so as a result frozen crab was the only bait option.  Tidal state was not ideal for the location either so the odds were against me from the start but I still remained confident in catching at least one flounder as water conditions were good. On location base camp was promptly formed with three hook flowing rigs strategically cast out about 10 meters from the bank.  It did not take long before the flounder showed there presence with a typical slack line take. A couple of fish were landed before sundown and carefully released back.

Flounder fishing from harbours and estuary’s generally produces fewer than the open shore but usually bigger flatties with a specimen always a possibility. Fresh crab would be first choice bait but do not let its availability put you off as frozen crab or lug will catch estuary flounder.

Be in with a chance to win a ticket for the Irish angling Expo held in the National Show Centre, Dublin on February 15 & 16th.

You must like the South East Angling Services page and also like this competition photo on the page to enter.

Winners will be picked at random in early February.