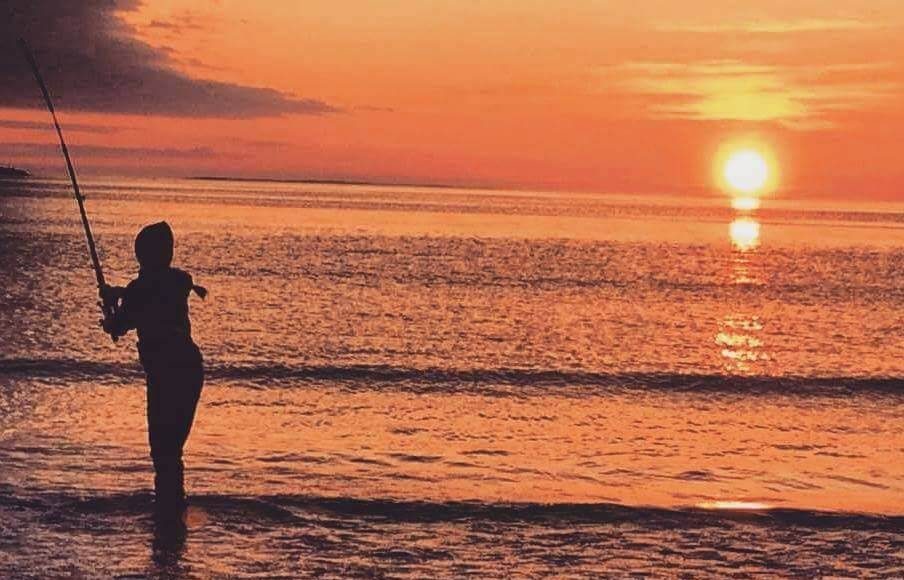 04 November: The first round of our Lough Muckno Winter Feeder League started today on Black and Yellow Islands. Of the 40 anglers who booked into the league  36 fished today, travelling from as far as Kildare and Roscommon. This makes the Lough Muckno Feeder League one of the biggest in the country.

Due to the high numbers fishing 4 sections were used. Fishing was decent with skimmers dominating most catches and there was lots of weights above 4 kg.

18 November: 2nd round of the Lough Muckno Feeder League was fished today. A big crowd of 39 anglers turned up for the match. Fishing was difficult, there had been a lot of rainfall during the week and the water level of the lake jumped by 6 foot. 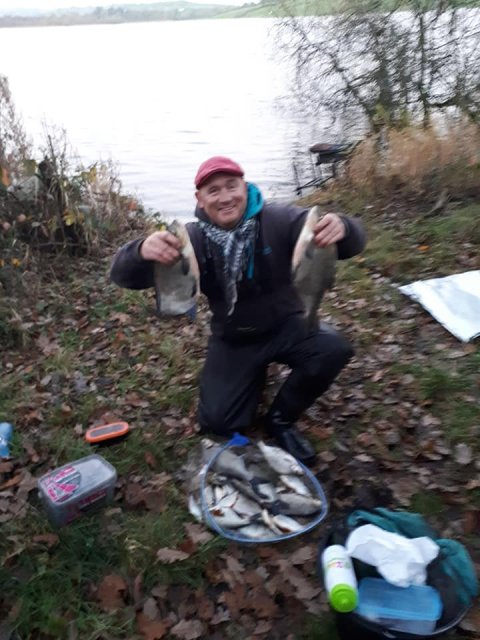 Next match is the 2nd of December. The top 7 will be paid out in the league overall with around €3000 in prize money to be paid to the top 7. Well done to all today’s winners.

To join contact Brenton Sweeney on 087 2510260 or mail brentonsweeney@live.ie