Scientists at the Fish Health Unit at the Irish Marine Institute have advised that the sample carp taken from The Lough and Belvelly Lake in Cork have all tested positive for carp edema virus (CEV).

CEV is a poxvirus which causes a disease known as ‘koi sleepy disease’ in both koi and common carp. At present, while tests are ongoing and further tests are carried out on the CEV detected, …this is being treated as a ‘suspect positive’ and is not confirmed as the causative agent of the mortalities until all tests have been completed. 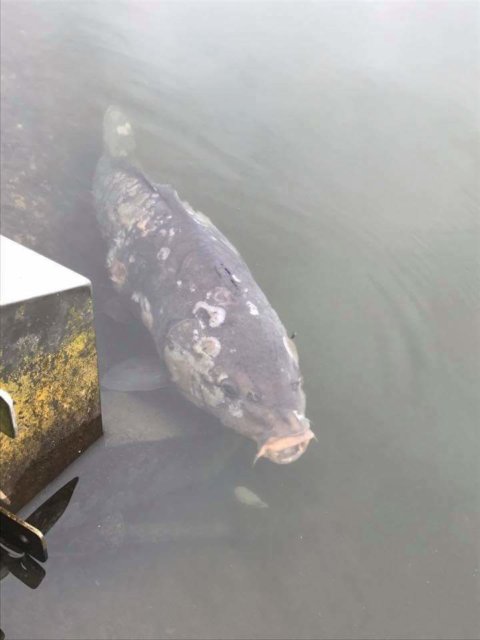 Inland Fisheries Ireland recommends that stringent biosecurity protocols continue to be implemented. All mortalities continue to be removed and disposed of in a bio-secure manner.

Angling remains suspended at both locations as well as Inniscarra and Carrigadrohid Reservoirs.