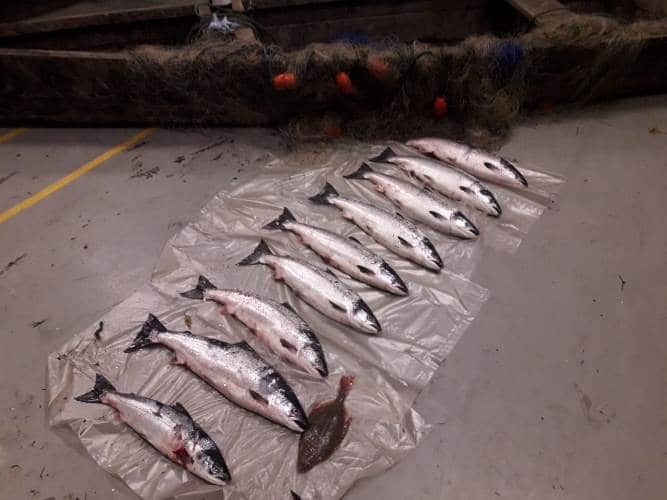 Firearm discharged by offenders during the incident

Inland Fisheries Ireland’s Fisheries Protection Officers seized a boat, net and nine wild salmon on the upper tidal river Suir during the night on Tuesday, 28th of July, near Carrick-on-Suir, encountered during a routine fisheries patrol. A firearm was discharged by the alleged offenders while IFI Officers were responding to this illegal and highly damaging environmental crime. Nobody was injured during the incident. Members of An Garda Síochána attended the scene and the incident is being investigated. 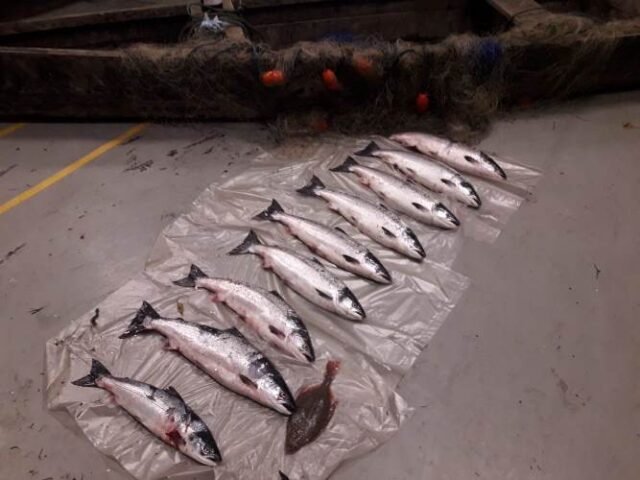 David Mc Inerney, Inland Fisheries Ireland Director, said: “The salmon caught by this illegal net were on the final leg of an arduous journey to reach their native spawning rivers. The fish were fresh in from the sea, having survived a journey from either the coastal waters off west Greenland or the Faroe Island, before being cruelly killed by an illegal net, a few miles from their final destination. It cannot be stressed enough that nobody should purchase wild salmon that does not carry either a green or white gill tag through the mouth and gill clearly displaying the name Inland Fisheries Ireland.  I would like to highlight the dedication and courage demonstrated by the officers in tackling illegal fishing in the face of significant personal danger.”

Information may be passed directly to local Inland Fisheries Ireland staff or by phoning IFI’s confidential hotline number to enable members of the public to report incidents of water pollution, illegal fishing and fish kills -1890 34 74 24 1890 FISH 24.