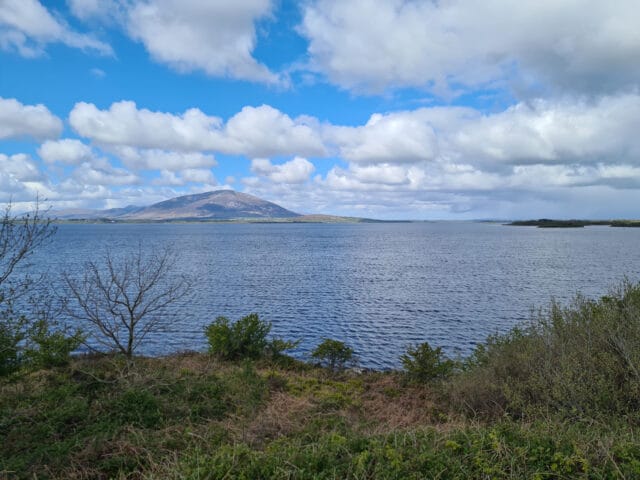 Trout angling on the lakes remained slow with the weather not helping. A considerable amount of small under size trout were seen showing.  Anglers commented that they had to rise and catch a lot of trout before bagging a keeper.

The heaviest trout reported for the week was caught by Joe Ferguson, Knockmore. He was fishing with his son Cian along the Brackwansha shoreline. He had two trout, one for just over 2.2 lbs. and the other for 1.2 lbs., all caught on the Claret Bumble.

John Burke from Foxford fishing with Miriam Barrett, Crossmolina, had 12 trout to the boat before he landed one for just over 1 lb. on a Claret Hopper”.  Miriam also had one trout to the Bumble Hopper.

Stephen Browne from Cloghans caught two trout for just over 1 lb. each on sedges at Massbrook Point.

Francie White, Sligo, had one trout for 1.5 lbs. off the point of Chain outside Castlehill Bay.

Brendan Murphy from Cloghans caught one trout for just over 1 lb. on the Claret Dabbler just outside Cloghans Bay.

Colm Mc Andrew, Lahardane and Tom Timoney, Crossmolina both had a few small trout to the boat, all on sedges and dabblers.

Reports from Lough Conn reveal that one salmon was caught trolling at Massbrook.