Stan Ryan reports on a great few days fishing around Ardmore and Youghal: 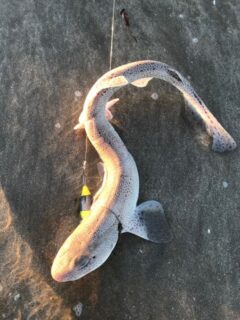 On the night of Sunday 10th, Borough SAC had another competition where congratulations go to Richard Dodd on his win with 15 dogfish. Martin Davison had a lovely bass and there were fish caught by everyone. 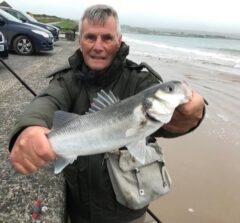 Earlier in the week Barry O’Shea had a nice bass and Stan Ryan landed 2 nice codling as well as several other species. 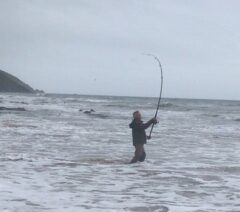