On a beautiful November day in Conamara we had our 5th and final leg of the Club league, the Master Angler 2021. Colin Harty was straight into fish with a fine double, a flounder 35 and turbot 23.

Brian had a counting turbot and John Cunningham had a blank first cast. But that was all to change as he almost reeled in a fish a cast for the next 2 hours. Colin stayed in touch with a fish here and there but Brian had nothing for well over an hour. He found the fish in the third hour and had a fish a cast but John was too far in the lead and his ten fish took the leg on 322 points.

Brian was 2nd with 8 fish and 256 points and Colin third with 7 fish and 234 points. Biggest fish a flounder 36 cm Colin. Congrats John!

Although John took the final leg, Brian had a good lead in the Master Angler standings, and his two wins and two top placings gave him overall victory, after many years of trying. A popular victory and well deserved. Well done Brian! 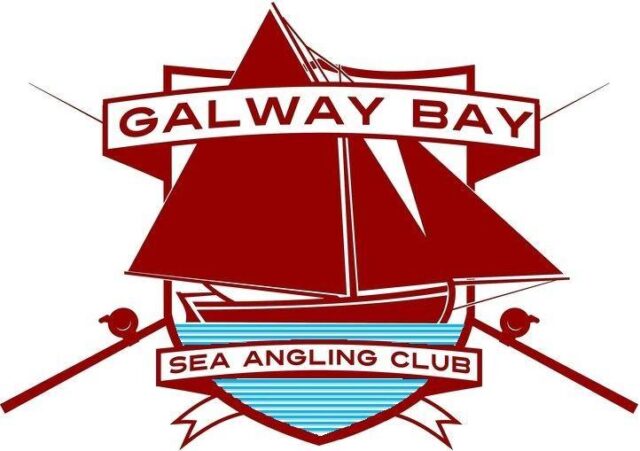 Galway Bay Sea Angling Club is a progressive club based in Galway, but fishing competitions along the west coast. New members are always welcome, and every level of experience is catered for, with social outings right up to competitions held throughout the year. If you’re looking to get into sea angling in the west, check them out here