Fishing in Ireland – Catch the unexpected
Home Sea angling reports Sun at last in the sunny Southeast and Ger is ready to... 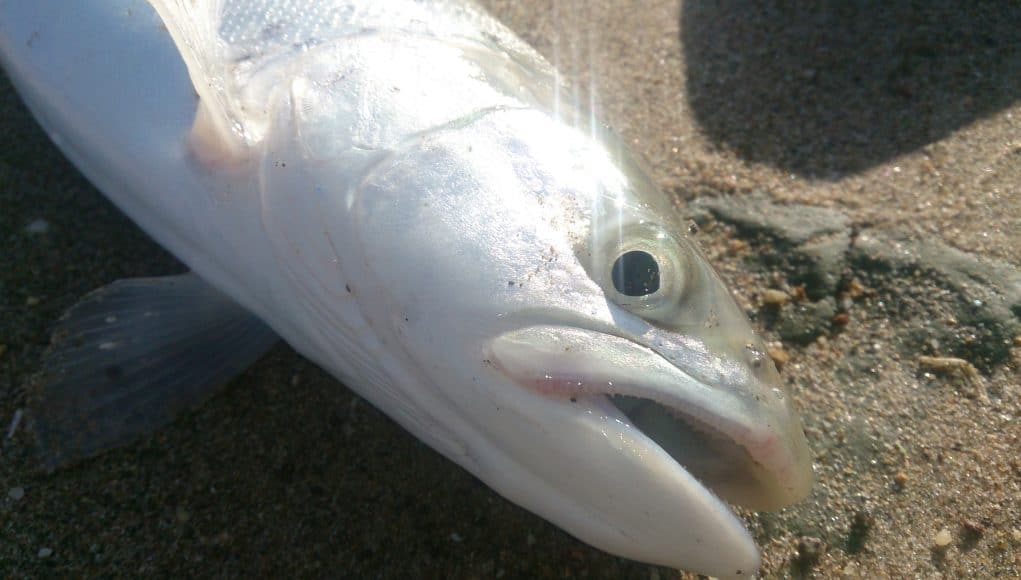 Sunshine at last and South East Angling Services Gerard Doran is well prepared and ready to go. He reports:

Time has been spent preparing rods, reels, lines, lures and just about everything recently in anticipation for warmer more settled weather to arrive. Sea trout and mullet will be the main target species in saltwater for the moment until species like Bass and Gilthead bream arrive inshore in reasonable numbers.

This week the weather finally took a turn for the better and provided a good chance to get out fishing productively. Many locations have changed greatly over the winter unfolding exciting new opportunities to discover in more detail. It was these areas that have produced some sea trout this week using hard lures, all released after a quick photo. Small suspending minnows, sinking pencils and metals too from companies such as Smith, IMA, Lucky Craft and Hansen all prove effective, more on those at a later stage. 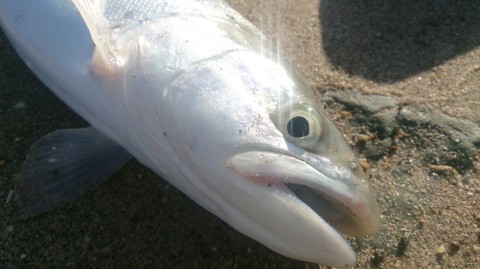 After such poor weather in early 2014 you really appreciate being out and about again taking photos, observing wildlife, spotting the early signs of marine activity and of course catching some fish! The next few tidal sets will see larger numbers of sea trout and mullet enter shallow bays, tidal rips and estuary’s. Lets hope the weather is favourable for the year ahead. 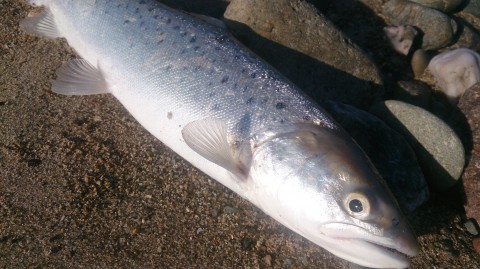