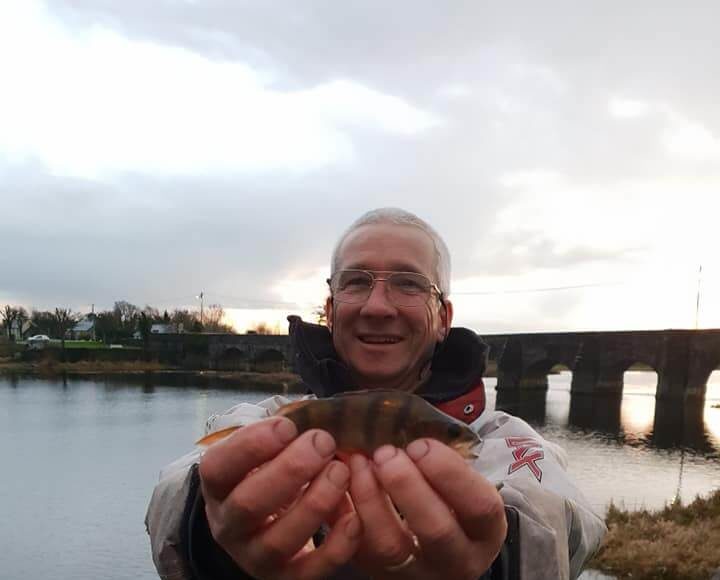 17 December: All the omens were good when we assembled for this year’s Fur and Feather match. Reports of good weights caught throughout the week and fish topping all along the section were bandiesd about. Alas it was not the be. After the first hour it was apparent that it was going to be a grueller that only O’Briensbridge can produce.

Most bags of fish were measured in ounces and only 3 broke the 1 pound mark. top weight was caught by Paul -1lb 4oz. 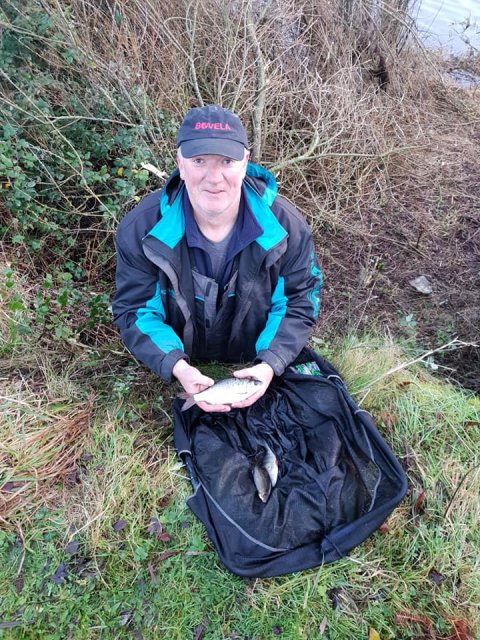 Thanks to Florian at Fishing Tackle Ireland who sponsored the draw prize won by the ever deserving Ian Kelsey our match secretary who spent Saturday morning cleaning the pegs.

Back to the league on 20th January. Venue tba nearer the match