Individual winner was Wayne Fuller (Rosscommon) 4.150Kgs (£168) from the Broadmeadow section, Wayne’s catch included 2 Bream and was caught on the feeder.

Runner up was John Potters (Lisbellaw) 3.700Kgs from Dolans Ring with Artur Bojczewski (Dungannon) 3.650Kgs third on the Ardowen. 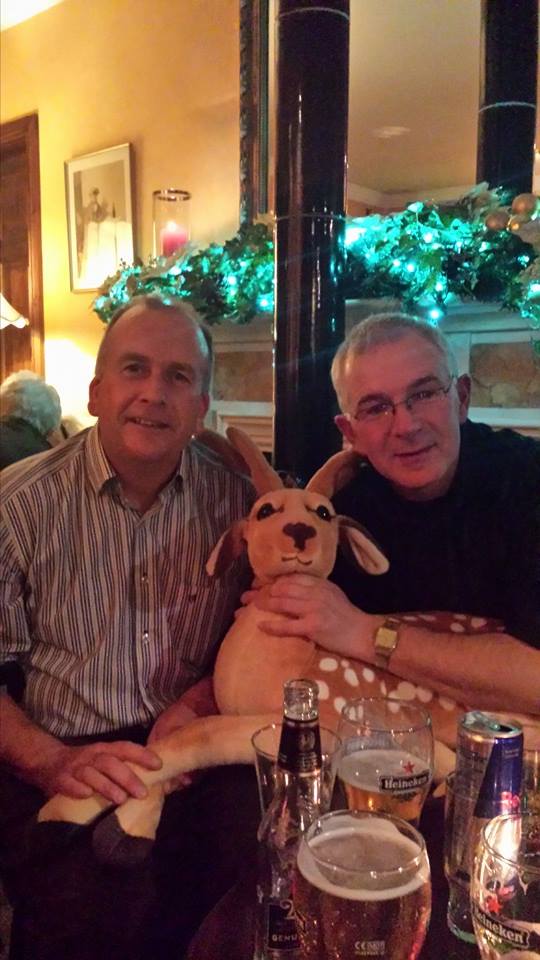 The league now takes a break untill Feburary 2020 when then final 4 matches will be held to decide who will make the top 18 and big money final. It was to cold and dark for a photo, so we have included a summer shot of Wayne. Also as John and Wayne were sharing, the big win has been invested in a Deer for Christmas instead of Turkey.

Erne Anglers Angling Club are affiliated to the National Coarse Fishing Federation of Ireland, the National Governing Body for coarse and predator angling as recognised by Sport Ireland and Sport NI. www.ncffi.ie 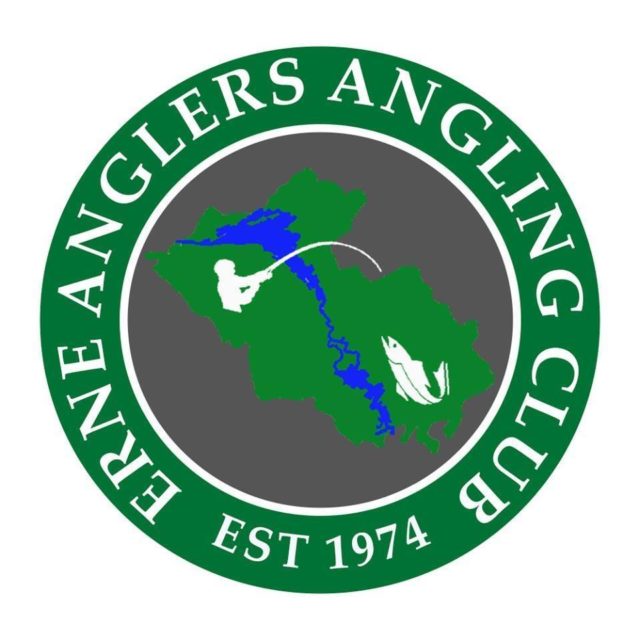