International Float Manager, Vincent Walsh has announced his team to attend the 67th Edition of the FIPSed World Championships for Nations in Italy this September. The Italian Federation will this year host the flag ship of all FIPSed events in Verona, with 40 nations expected to field teams to fish the River Mincio on which the championships were last held some 23 years ago.

The squad has many years of experience under their hat, and includes members of the European team who finished 4th at the European Championships on the Lower River Bann last year. David Herron returns to the international scene and Robbie Smithers will make his debut at senior level as reserve.

Vincent says; Whilst disappointed that a lack of interest from those wishing to fish at this level has meant making the decision not to send a squad to the European Championships this year, I am delighted to be able to present this quality team as we make a return to the World Championships in Italy. Thank you to the NCFFI and Tubertini UK LTD and Marcel Van Den Eynde Ireland for their continued support.

The National Coarse Fishing Federation of Ireland, NCFFI is the National Governing Body for coarse and predator fishing and casting sport as recognised by Sport Ireland and Sport NI presenting Team Ireland on the world stage across a number of disciplines. www.ncffi.ie 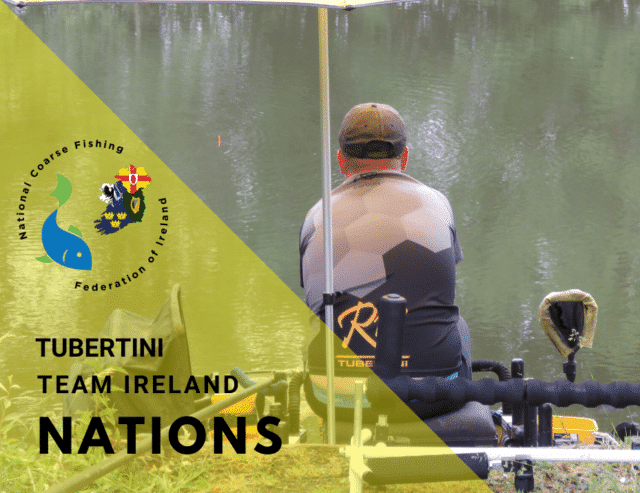