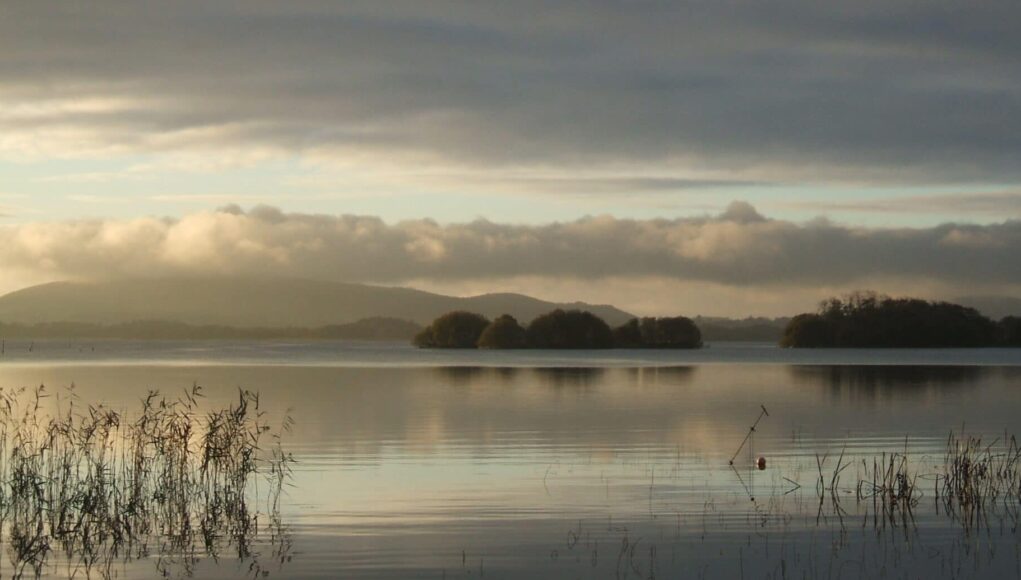 It’s been a beautiful autumn week, a little chilly at times, but dry and bright. These bright, sunny days have brought out the colour and glory of the autumn leaves, encouraging moments of mindfulness in these turbulent times. Mid-October brings the end of the salmon and trout seasons, and, with coarse and pike angling unnaturally quiet right now, it’s the saltwater anglers that have, once again, come to the fore in this week’s report.

As the salmon and sea trout season is now closed all across Ireland we’d like to remind all salmon and sea trout anglers of the importance of returning their 2020 angling logbook and unused gill tags on time. Logbook returns must be made by 19th October annually even if there is no catch recorded. There were a few fish caught in the last days of the season and our final salmon updates this year come from Lough Currane and the River Boyne.

Our last trout report of 2020 comes from Lough Sheelin, where the feeling is that it was a quiet end to a season made difficult by lockdown, restrictions and uncertainties. One not lacking in opportunities and successes, but coloured by the backdrop of the global pandemic.

The lockdowns and restrictions continue to impact most heavily on coarse fishing and there have been no festivals or competitions in the last week and many more cancelled into the coming month.

We have one pike angling report, from the start of the month. In a thrilling competition where literally hundreds of pike were caught and safely released Eugene Mc Cabe emerged as the new IFPAC National Pike Champion. This is Eugene’s second time as IFPAC Champion. This has never happened in the history of IFPAC since it was founded in 1988.

There are plenty of sea angling reports again this week. Starting on the East coast, charter boat anglers out of Wicklow are getting some great fish; inshore for specimen tope and offshore over wrecks for specimen pollack. Anglers fishing out of Cork Harbour are getting a good mix of species including cod and bass.

Bluefin tuna continue to grab the headlines. Some incredible catches have been enjoyed by anglers taking part in the TunaChart tag and release fishery. One angler fishing in Donegal Bay caught and released 16 bluefin tuna to over 600lb in 2 days. The arm aching feat wins Andrew Ware Catch of the Week. There was excellent sport enjoyed off the Cork coast too. It was a case of “one for everybody in the audience” on the Rebecca C at the weekend and the other authorised bluefin tuna boats in Cork also reported some fantastic adventures.

Finally, the current nationwide Level 3 status means anglers are confined to fishing in the county in which they reside and all competitions are suspended or postponed. Further restrictions are in place in those counties which have been moved to Level 4. For more see Resilience and recovery 2020-2021: Living with Covid-19 – Guidance to Anglers

Saturday will be mainly dry with scattered showers in the morning becoming isolated by afternoon. Cloudier overall, particularly in the north and east with sunny spells elsewhere. Outbreaks of rain will develop on the southwest coast towards evening. Highest temperatures of 10 to 13C with moderate easterly winds, fresh at times in the west. Sunday will be cloudy again, rain turning persistent later, particularly along southern coastal counties. Temperatures will range between 11 and 13C during the afternoon. Winds will be light variable in direction on Sunday, becoming fresh southerly on eastern coasts. Rain again on Monday and the weather continues unsettled on Tuesday and through the midweek period.

Very few fishing on Drowes but salmon to over 20lb landed