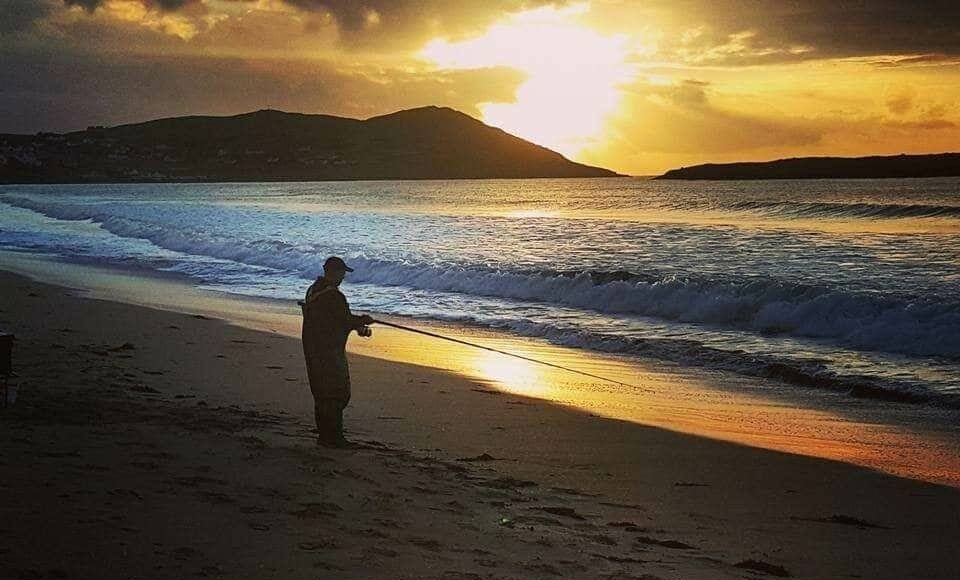 Stefan Martin reports for the Killybegs Mariners in Donegal…

26/07: A nice calm evening to set us off on the Mariner’s Summer league last evening.

The big fish were hard to come by and it took a bit of work to wangle out the smaller turbot and flounders until darkness fell and the dogs moved in boosting scores late on. 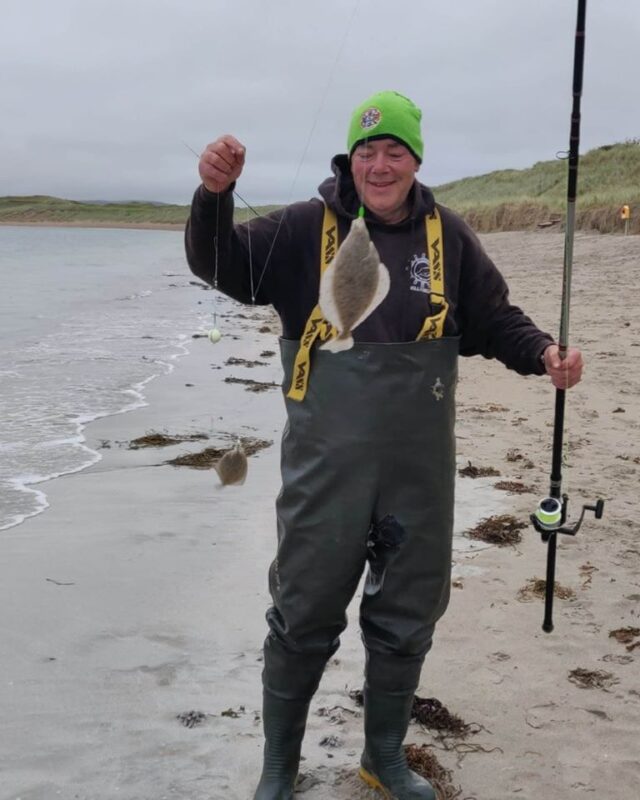 Longest fish prize on the night was won by Daragh Mc Guinness with a 19cm flounder.

2nd overall on the night was jointly won with dogs and flatties giving the same scores for Noel Kennedy and Brian Smith.

And winner on the night with a nice mix of species Dog, coley, turbot and flounder was won by John Cunningham.

28/07: Nothing like a splash of sunshine to brighten up a days fishing and contributing to a nice relaxing day on the sand. 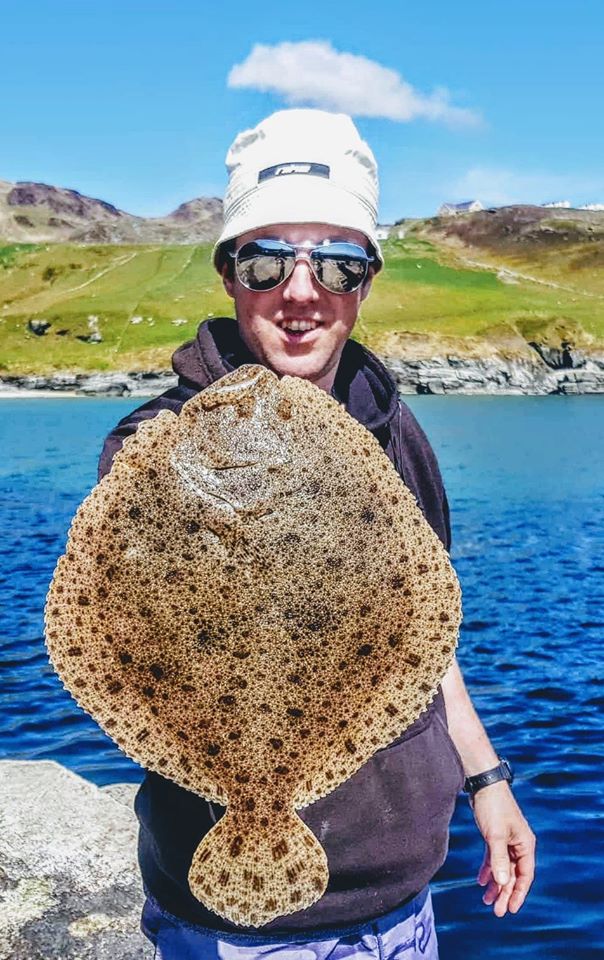 Some lovely fish caught and released especially the nice turbot which always devour the baits and give a good account of themselves as they battle the angler. 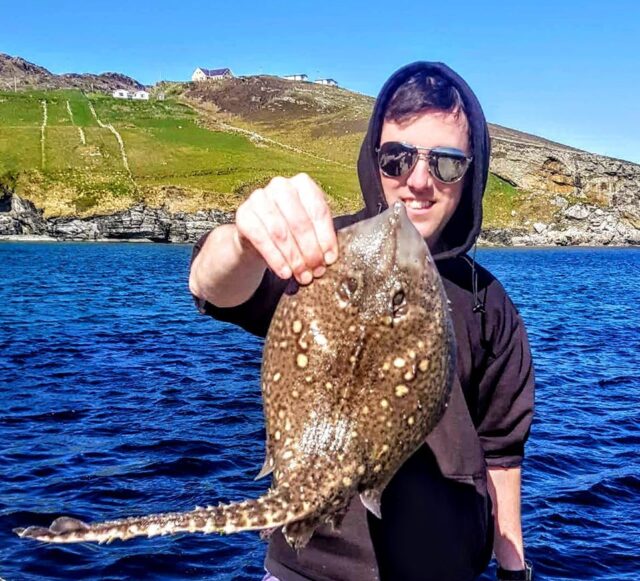 All 3 rods went within a manic 20 minutes as a shoal of thornbacks passed by and hit every trace in sight which was fun.

The one positive aspect of these difficult times is the increase in people turning back to nature, enjoying the coastal views, the beaches, the roads that twist and turn along the Atlantic and getting into fishing.

The fishing isn’t always about catching big numbers, more a sense of enjoying the being there, watching the sunsets, enjoying the company and of course a few fish always adds to the already great day out

Next Mariners summer league outing (2/4) will take place this Friday evening on Rossnowlagh beach around the hotel side from 20.00pm – 00.00am. As always new anglers more than welcome to fish with good cash prizes on the night.